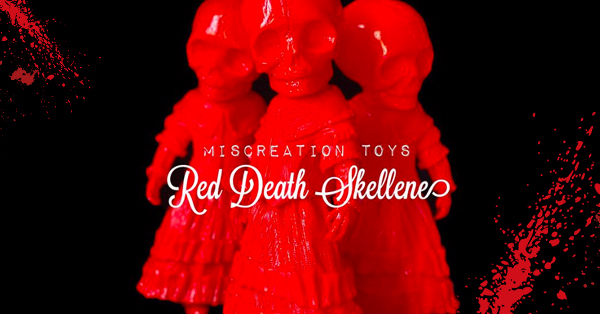 Skellene, the mourning doll by Miscreation Toys is back to Lulubell Toy Bodega. This time around all dress up for this Christmas season, or is it? This new blank Red Death version features a lush red soft vinyl cast, so deep red legends say it was infused with true blood from the dead. Could this be true? Possibly we made that up, but urban legends always start somewhere right? Anyways, this beautiful cast is perfect for customizing or just to stand out on your collection.

Available to pre-order now through December 31st! SPECIAL PRICE during 1st week of pre-order! Pre-order by Sunday December 13th at Midnight for special price of $135usd + shipping! After Dec. 12th, they will be offered up at their regular price of $155usd each. 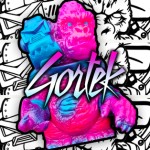 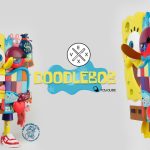