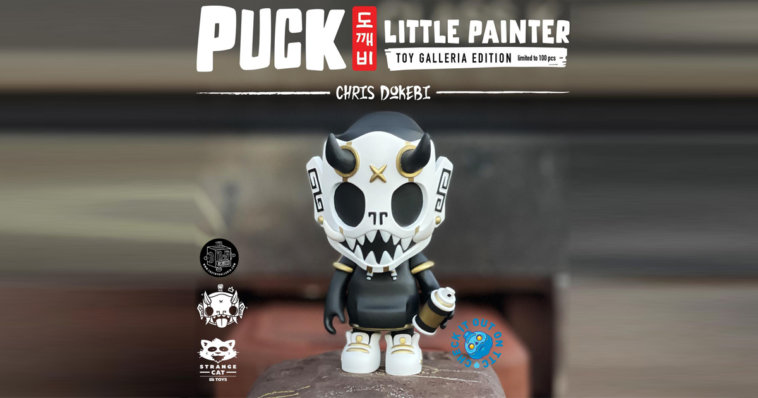 Get that F5 trigger finger ready! Its here, possibly one of the best editions so far of Dokebi Sammons x StrangeCat Toys Toy “Puck – Little Painter” Our buddies at Toy Galleria lands this dope exclusive colourway!

Dokebi, or dokkaebi, are mischievous goblins from Korean folklore and can often be found playing pranks on humans. Puck is the first of our goblins to make it to vinyl. He’s ready to paint and stir up a bit of trouble. 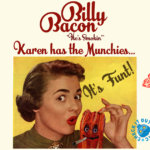