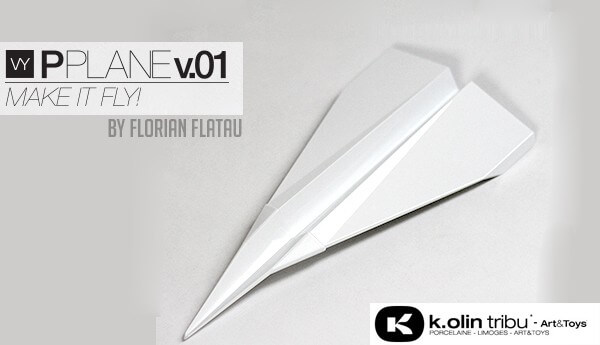 “After 10-Years of THE vsYOU mascot in various versions, this is the first new vs.YOU-attitude symbol creating a piece of porcelain-art.” 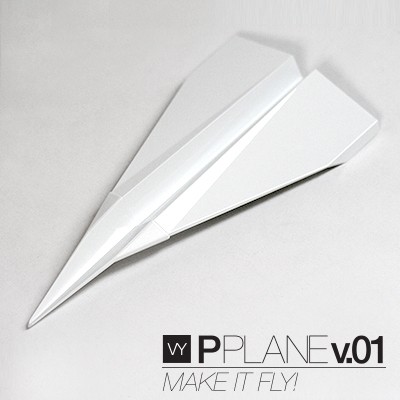 Made in Limoges/France by K.Olin tribe and designed by Florian Flatau, PORCEPLANEv.01 / “GO – MAKE IT FLY!” is limited to only 30pcs classicWHITE available worldwide. 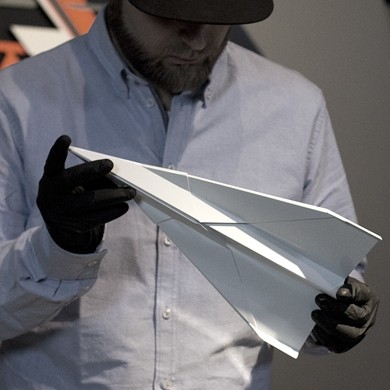 He claims that the four years of his life growing up in Boston, Massachusetts had a major impact on his personality. Collecting Matchbox cars and Micro Machines, falling a sleep with a transparent orange tinted screw-driver, instead of plush teddy`s! Steadily capturing his impressions on paper, with blueberry flavored markers.

By the age of twelve, being back in Munich since school started, he was introduced to Graffiti. SHAWN was his Graffiti-writing name for the following years, learning the essence and being supported by infamous Artists from hour-one of german Graffiti.
After graduating Art school he was driven even more to create “things” in 3D, “ things you can hold in your hands – things that you can use”, as he says. He decided to move on and start his career as an industrial-designer. During studies he started to focus on car-design.
THESIGNER is for him so far the bridge – of being an Artist and a professional Car-designer.
FLATAU graduated 2008, after Internships in London(NDE) and Los Angeles (BMW/DesignworksUSA), with honors from the Pforzheim University of Transportation Design. Since then he has been enjoying working for AUDI Konzept Design Munich and trying hard to keep up his creative growth and the output for vs You. 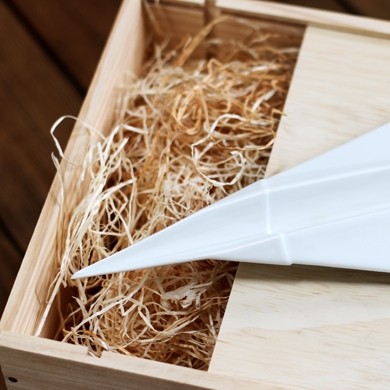 Priced at €300 (around £221) a little hint to get some discount of  20% off for non EU customers head over to www.artandtoys.com