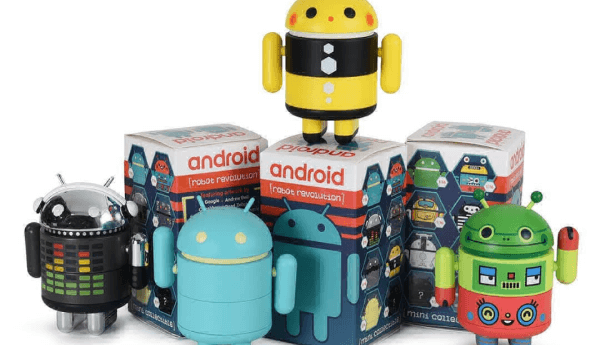 The Robot Revolution is HERE! They’re here. They’re about to take over. Andrew Bell has been working with Google to evolve the Android series with his mates. You’ve to evolve to revolve, as they say! OH, THIS SERIES DEFINITELY EVOLVES! Each of the robots in this series allows you to remix, reimagine & rebuild using other designs in the series. Each Android is made up of ten pieces, each interchangeable. This is a fantastic idea! Love it! 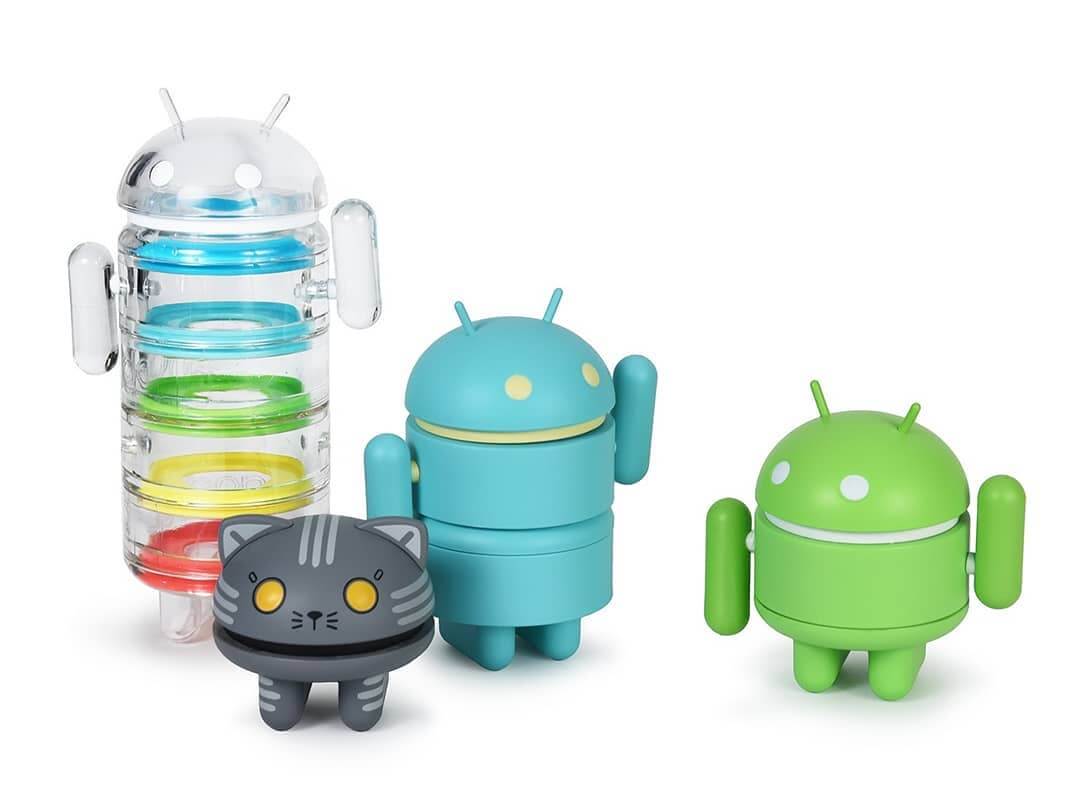 Some really nice designs! We really love the Chuckboy Cat Bot and SPT-74 by Mr Scott Tolleson! You can purchase your Robot Revolution from the Dead Zebra Inc store HERE for $12 per blind box. You can add 16 blind boxes to get a case. There are a total of 15 designs with 3 variants but with the different combinations – you can mix away till your heart’s content!

You know the TTC Mobile App is available for your Android Smartphone? We may have mentioned it previously. Totally FREE from the Google Play Store. Totally ACES too! Designer Toy News the EASY way. Search ‘The Toy Chronicle’