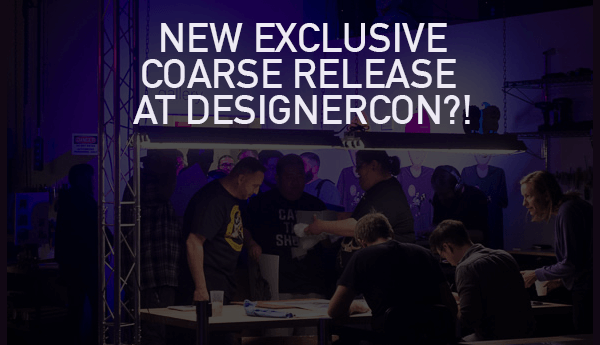 Apparently, hopefully, so! A tease from Coarse Toys tonight indicates that there will be an exclusive release during the weekend of the 2016 edition of DesignerCon. If you cast your minds back to DCon 2015, when Coarse opened up their LA studio doors to the general public. 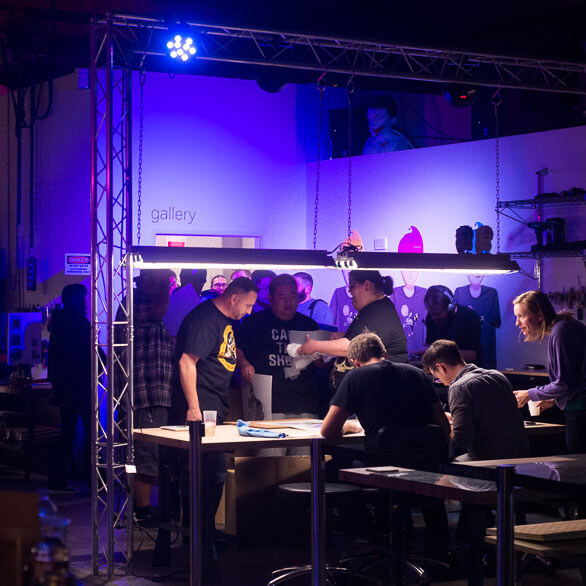 Coarse have confirmed that they’ll be opening up their doors once again in LA during the DCon weekend, as per their quote in an email sent tonight…

[quote cite=”Coarse Toys”]The turnout to our studio opening during DesignerCon last year blew us away, and we are looking forward to opening our doors again on Saturday November 19, 2016. There will music, food, and maybe even an exclusive release. Mark your calendars.[/quote]

Like Coarse say, Mark your calendars! We’ll keep you posted on details, if/when they become available! We’d be interested to know what you think Coarse will release in November? Let us know in the comments.