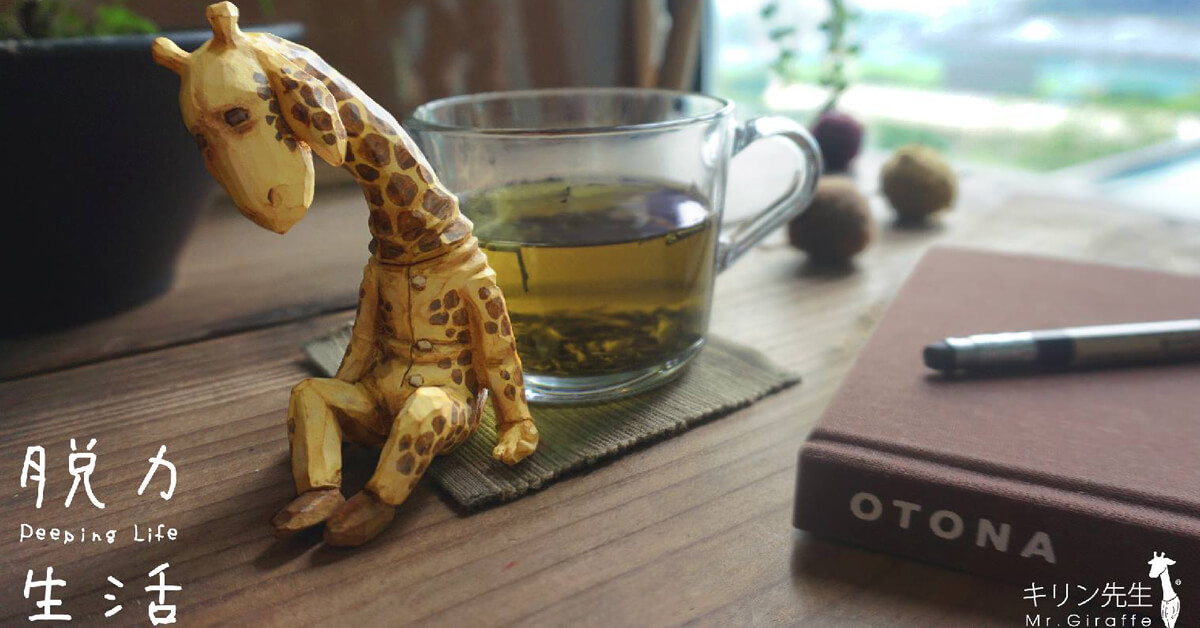 Need a reason to head to this years Taipei Toy Festival? Hong Kong’s Kafka Poon “Mr.Giraffe キリン先生” joins TTF gathering and prepreparing to release a range of collectables as well as merch under one roof.  If you remember over the past couple of years, Mr. Giraffe released the first Mr. Giraffe figure and you guys went crazy and left us with nothing! This year TTF  Mr Giraffe Workshop will be bringing a whole range of Mr Giraffe goodness and fingers crossed the ToyZero Plus production that was released back in 2016. Monster Taipei released some shots of what Kafka Poon has installed for all the Mr Giraffe fans of new and old whos attending TTE. Look out the mega booth that will include Mr.Giraffe x Aliens Park x ETLT x Next level toys. 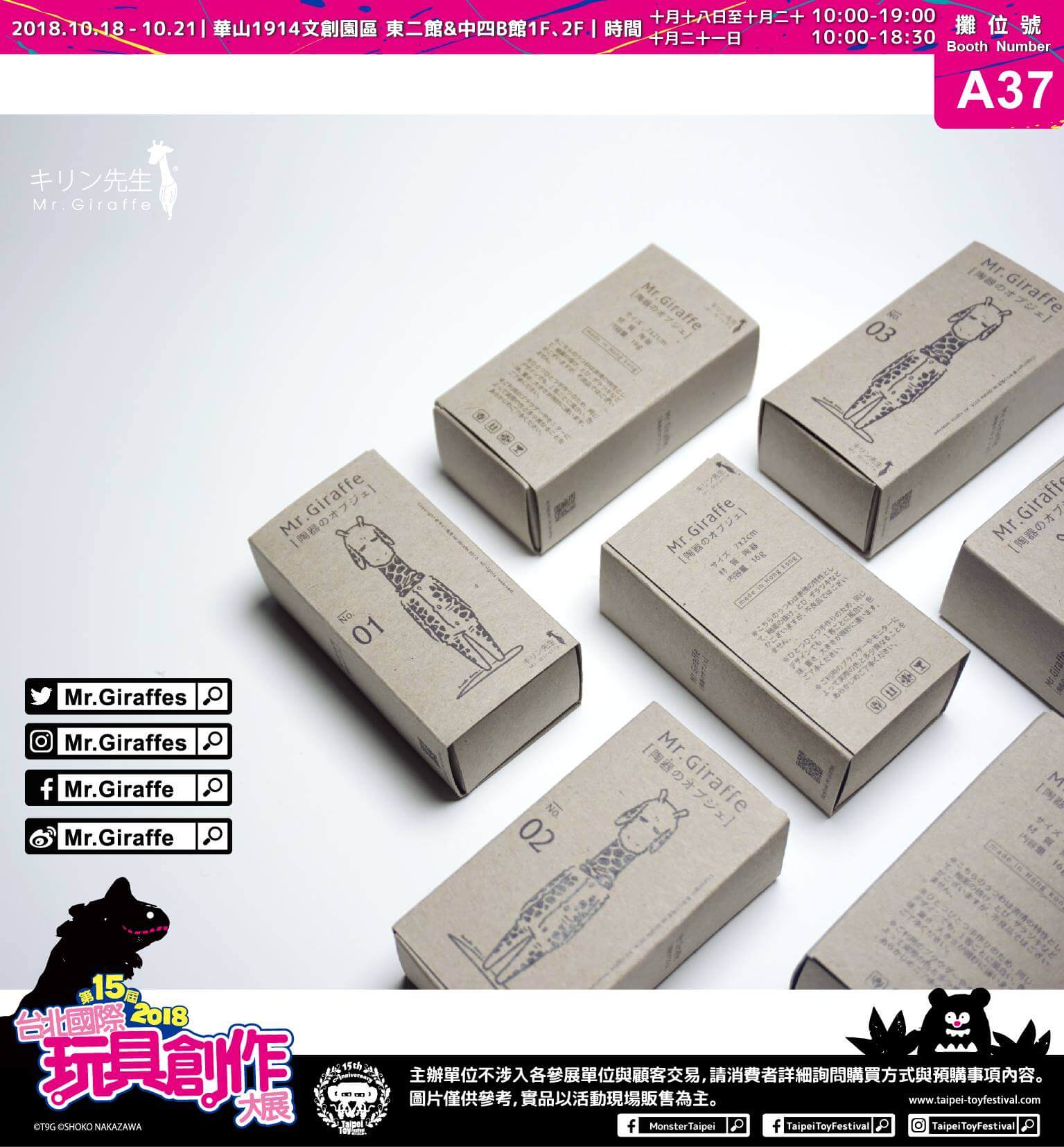 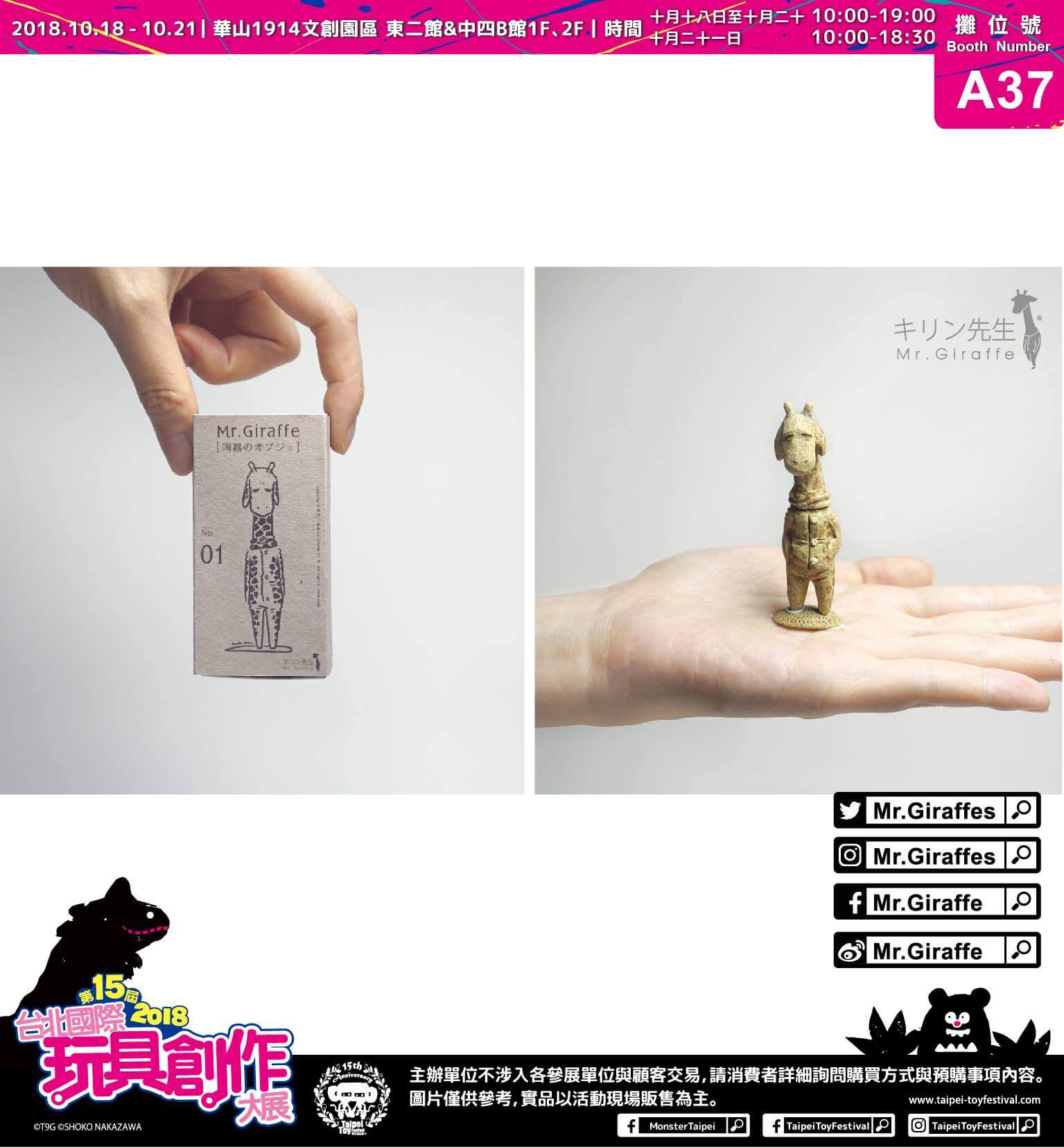 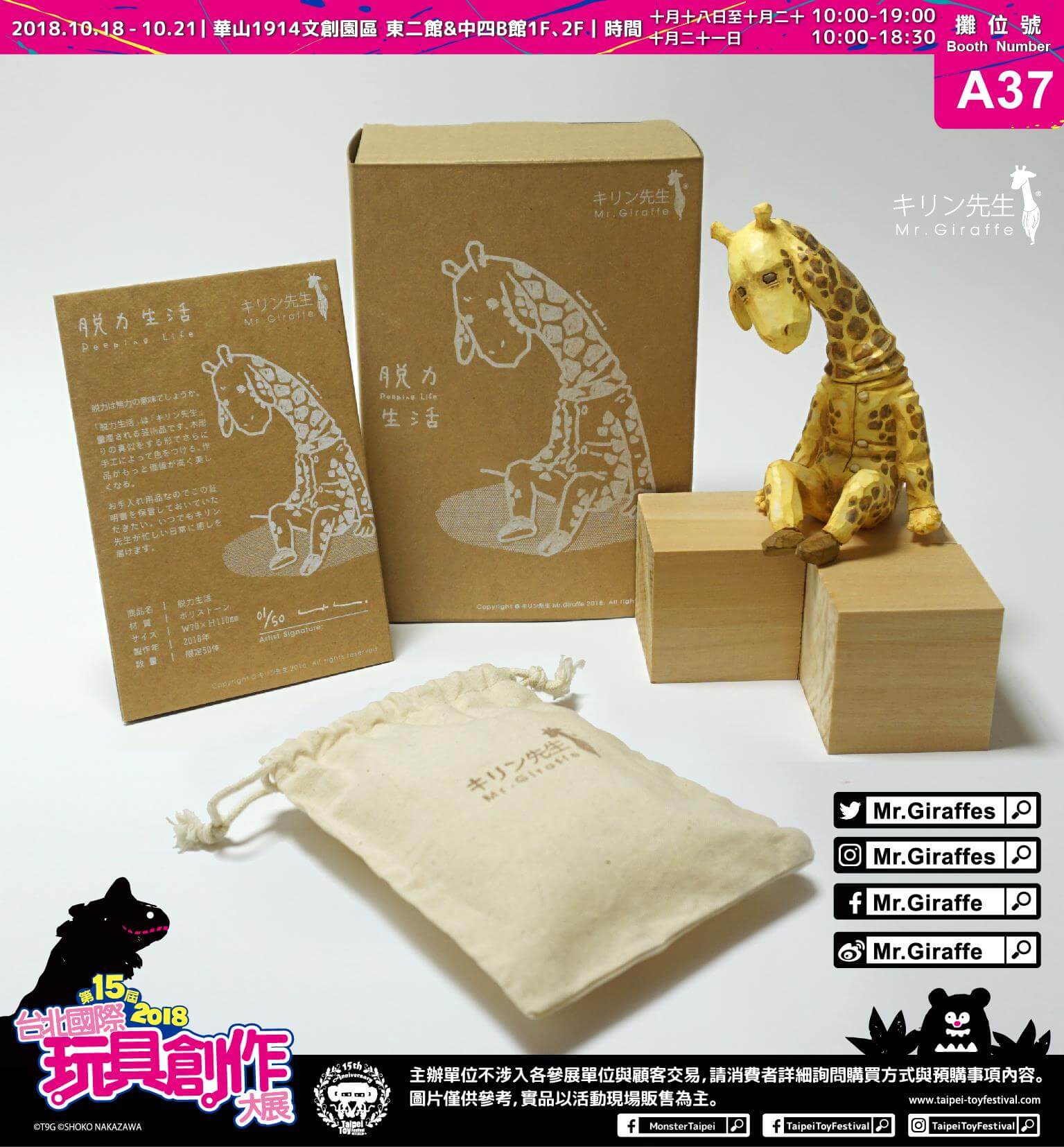 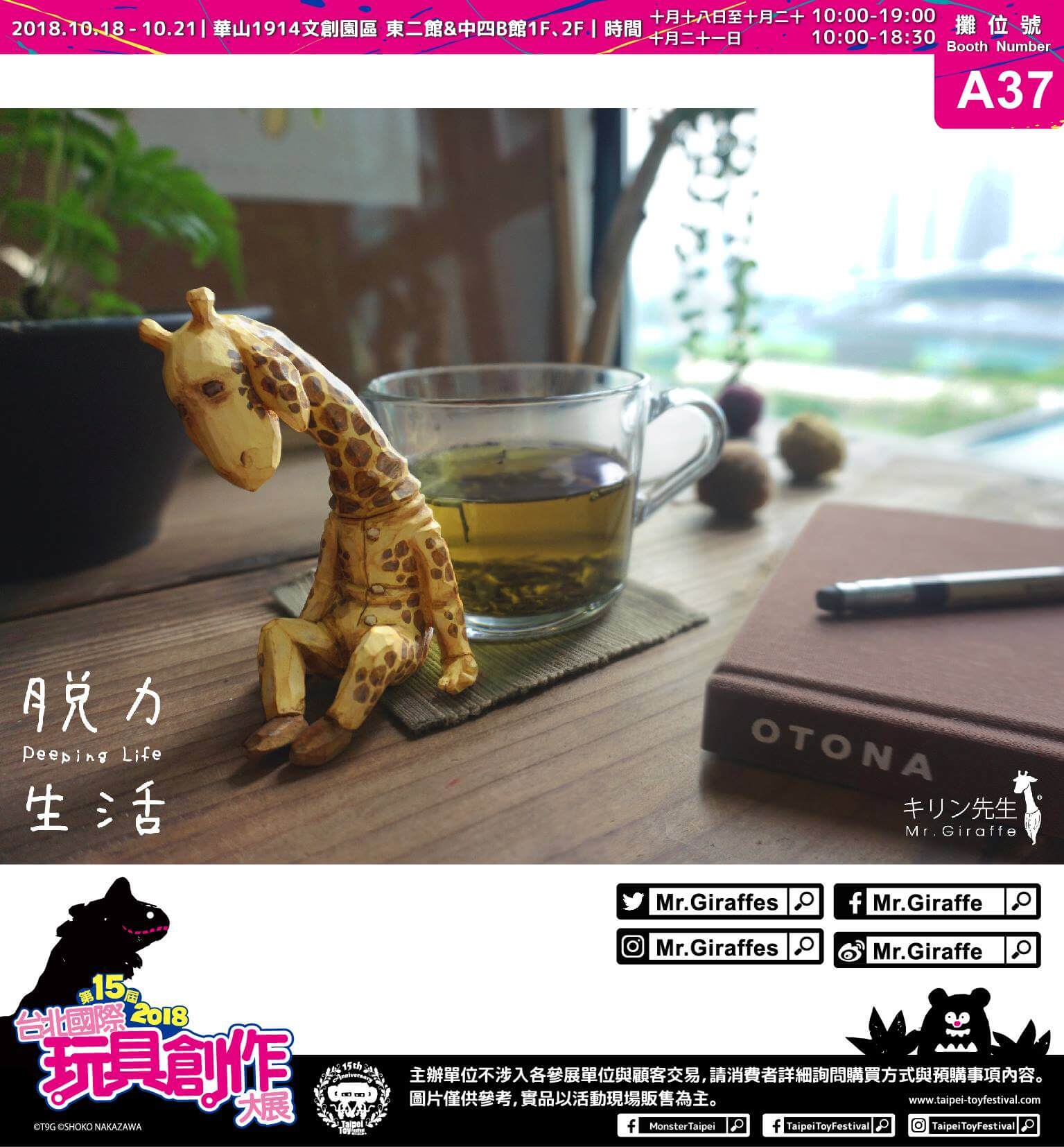 (all info and media lifted from Monster Taipei)