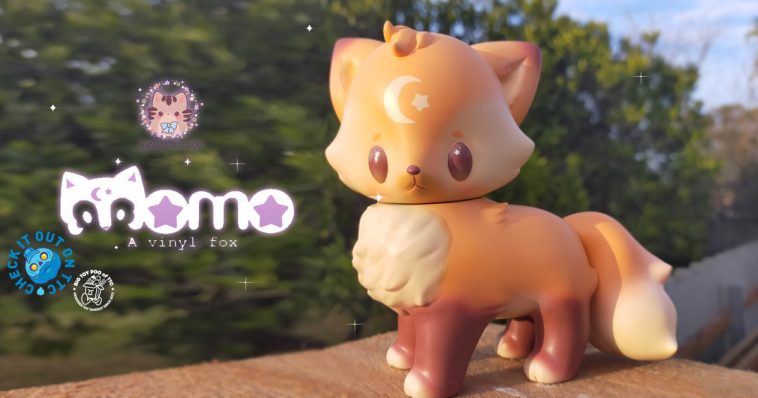 Back in August 2020 dreams became a reality for Julia of VioletCascade as she launched a crowdfunding campaign. VioletCascade’s first Kickstarter for the little foxie Momo which is one of VioletCascade brand’s mascots making the transition to a vinyl designer art toy collectable and powered by cuteness and the folks at Merry Go Round giving VioletCascade fans of new and old a chance to own MoMo as a vinyl art collectable. If you guys have been following The Toy Chronicle for some time, you’ll know we have a soft spot for cute things. Today MoMo The Fox gets the international release, great news for all the collectors who missed out on the Kickstarter.

Momo is part of a constellation he fell down to earth as a meteorite and has been exploring and learning about the world ever since he loves going on adventures and getting his photo taken. If you have anything shiny be careful he’s a tiny thief and collects anything that reminds him of the stars back home. – VioletCascade 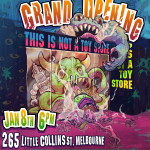 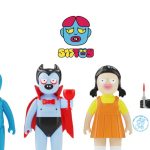