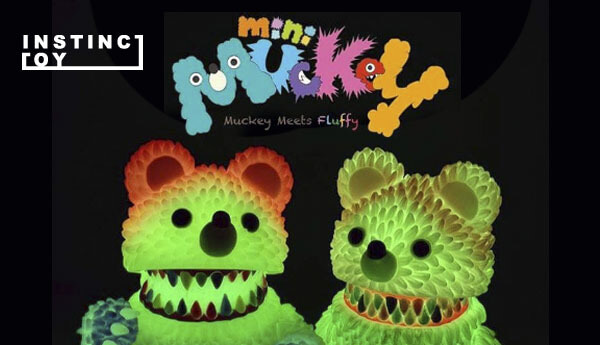 Instinctoy has announced a new release that got us crying rainbow tear of joy, yes! That good! After the popular rainbow colors in Instinctoy‘s Muckey Series they decided to release the Mini version of them with a few awesome extras, GLOW IN THE DARK! Yea, we love GIDT, it has to do with some trauma back when we were children, we mean, who doesn’t like a light shining in the dark? Ok… back to Muckey now; 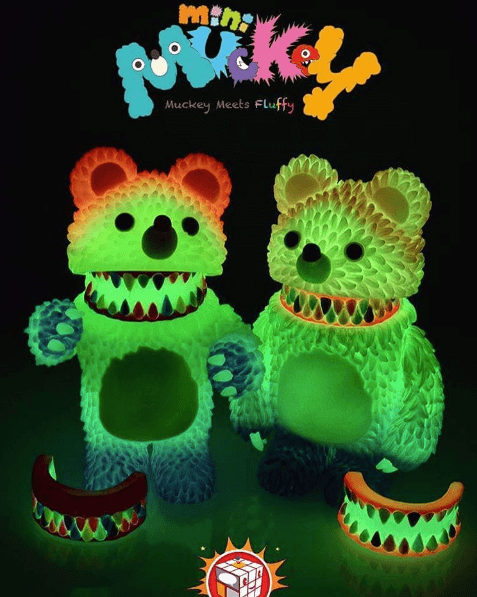 These mini version of the Rainbow Muckey are super sweet. They come with two teeth designs. Of course, the mini-sized Muckeys have a rainbow glow-in-the-dark effect, just like the general-sized rainbow Muckey.

The debut is planned for this years Singapore Toy, Game & Comic Con so let’s hope Instinctoy has some pieces for those who can’t attend the con. More exclusives will be revealed soon, stay tuned!