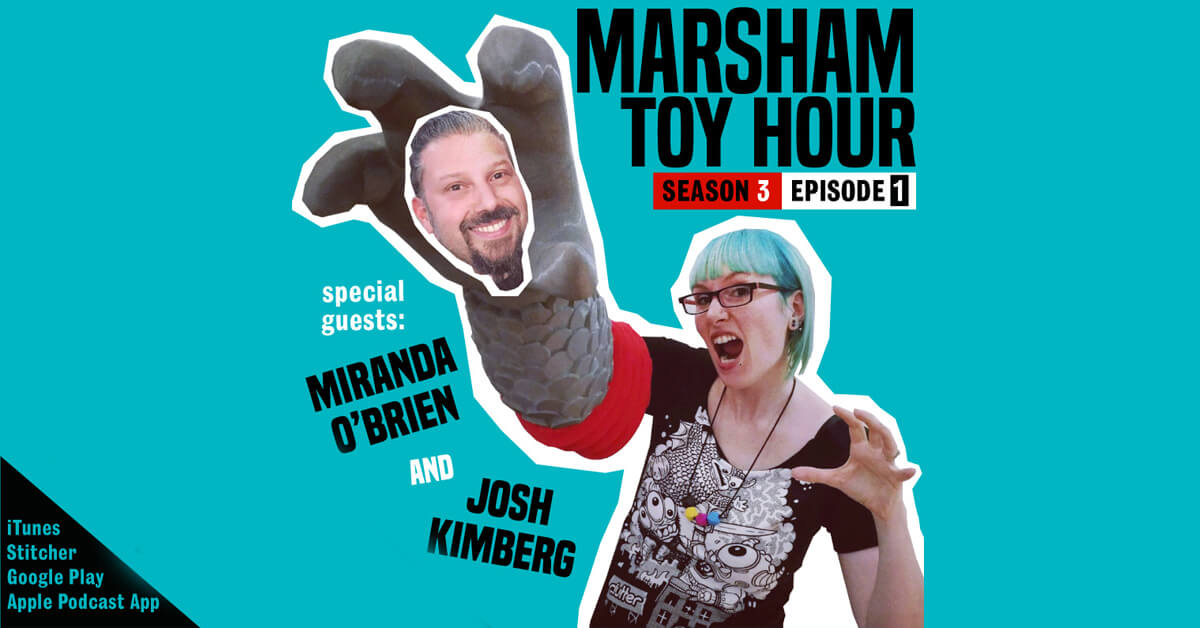 Getting back into the swing of things are the fine folks at Marsham Toy Hour Podcast! Returning for season 3 kicking off episode 1 with Miranda O’Brien and Josh Kimberg from Clutter Magazine/ Gallery/ Five Points/ Designer Toy Awards/ Clutter Productions (did we miss one?) took the hot seats on Marsham Toy Hour as hosts Gary Ham & Theresa Hawkins begin the new season.

This Week, we kick off the New Year and new season of Marsham being joined by Clutter’s, Miranda O’Brien and Josh Kimberg! We initially set out to do a 2017 in review, but as usual, we had a bit of a tough time staying on topic. We discuss toy trends seen last year, sofubi versus soft vinyl(sofvi), Marshamie Awards, Five Points and the future move, going BIG in 2018, and much more.

Points that stood out to us in this episode that might make you want to hit that play button. 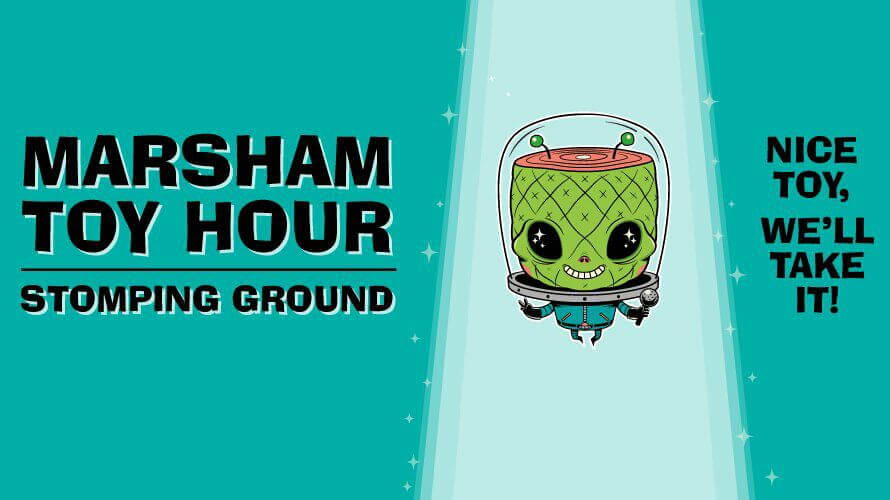