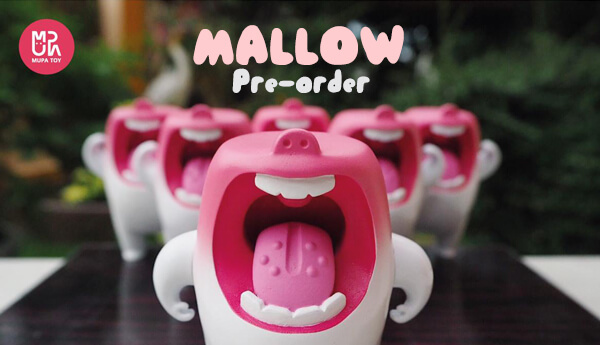 Can you hear the sounds of the war cry as the much-anticipated release from Mupa Toy is HERE! Early this month Mupa Toy caught our attention and from the reception you guys too. Mupa Toy officially drops the release date! Time to squeeze the buttocks and GET READY FOR THE MALLOW ARMY! Mupa Toy has added a story line to the release and oh my that explains the epic expression, HA HA we had a good laugh. Pre-order Date Thursday 20th July 2017 Stay tuned for the Time and how to own one.

After that, we will message you for reservation confirmation.

Our apologies for any inconveniences caused.

Tell you guys one thing, if we miss out we will be screaming like a MALLOW!  In the meantime, go give MUPA TOY a follow on Facebook HERE. 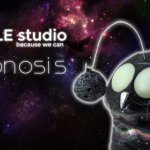 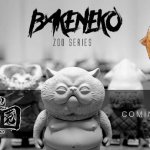