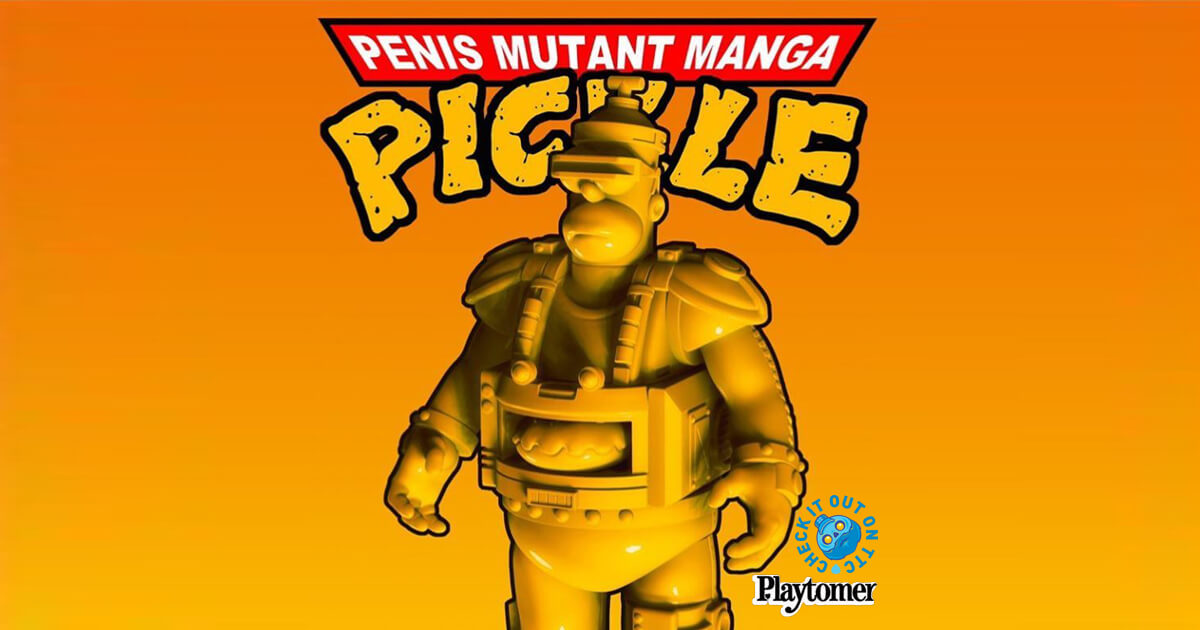 Ever since the bootleg masters at Playtomer caught our eyes with their take on Transformers “Arcee” bootleg style figure we have been hooked on Playtomer creations. Kang Donut has been born from vector to prototype and over the last couple of days Playtomer has shown the next stage in the making of Kang Donut! DOH, who would have thought The Simpsons and TMNT Homer vs KANG would work so well, HA.