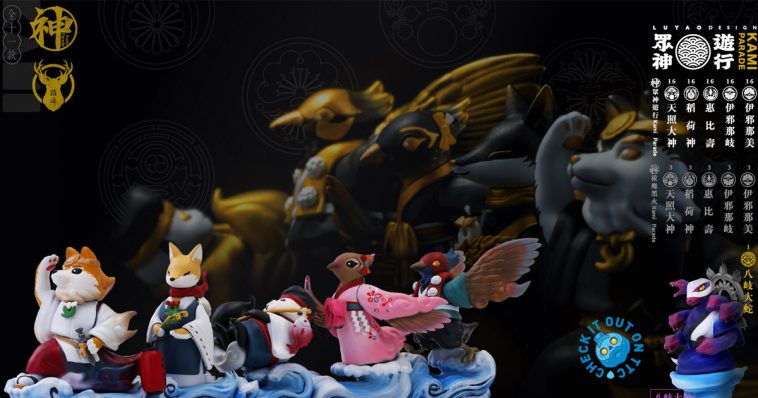 Are Luyao Design 路遙圓創 redefining the ancient folklore with their new designer collectables? Taiwan based LUYAO 路遙圓創 has created 6 designs which include 5 basic and 1 hidden version of characters based on Japanese mythology that could take on Journey to the West. Each spirit animal comes on an interlocking wave base. Luyao has also incorporated sleek black n gold variants too giving each character a different vibe! Luyao Design are giving you the chance to own the series right NOW, catch them quick before they ride off into the sunset. 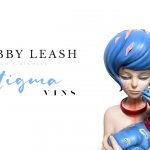 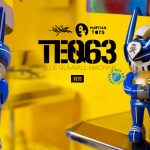