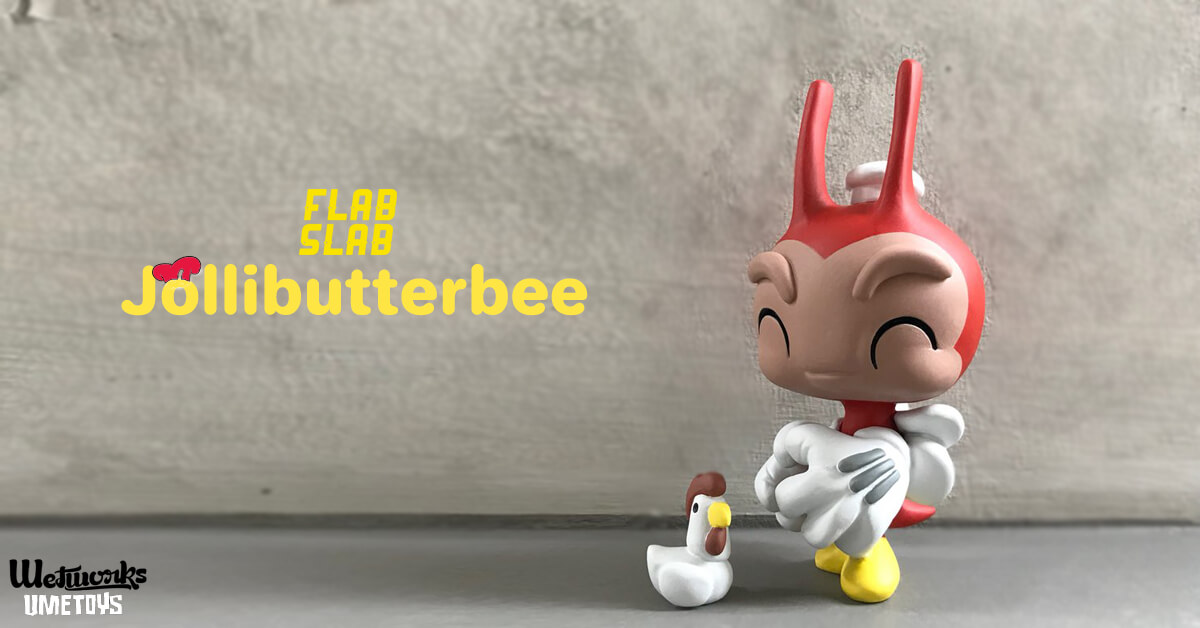 Food wins wars and hearts! FLABSLAB have put the crust on their mascot Butterbee. RE-imagined by Bruno Mars of the art collectable scene Wetworks aka Carlo Cacho, adds the colour Filipino BEST chicken “Jollibee” scheme and don’t worry the little hat is included. No real chickens were harmed in the making of Jollibutterbee. We own the Orignal ButterBee and we love it! Check out the unboxing below.

Butterbee makes his return. This time as busy Jollibutterbee with his little pet.

Based on the original sculpt by Richard Page, @iamwetworks has done his own take on our little mascot. – FLABSLAB 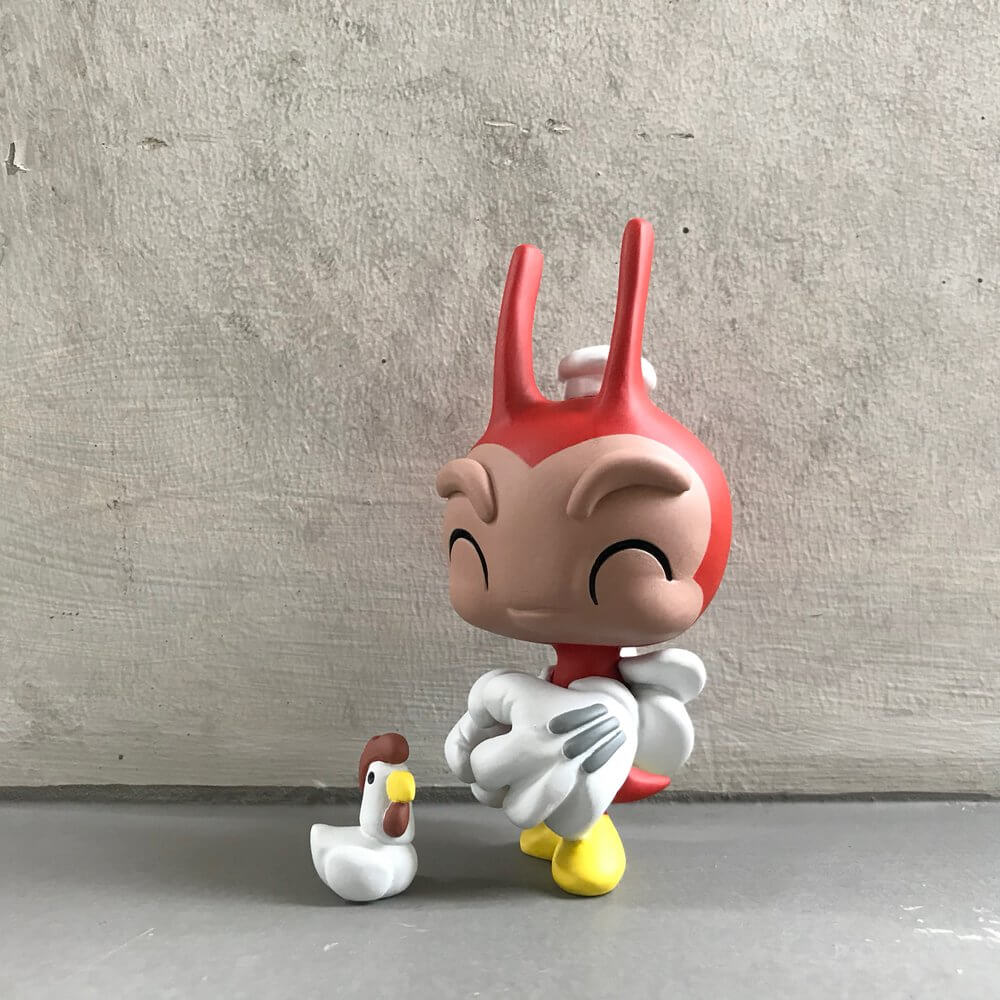 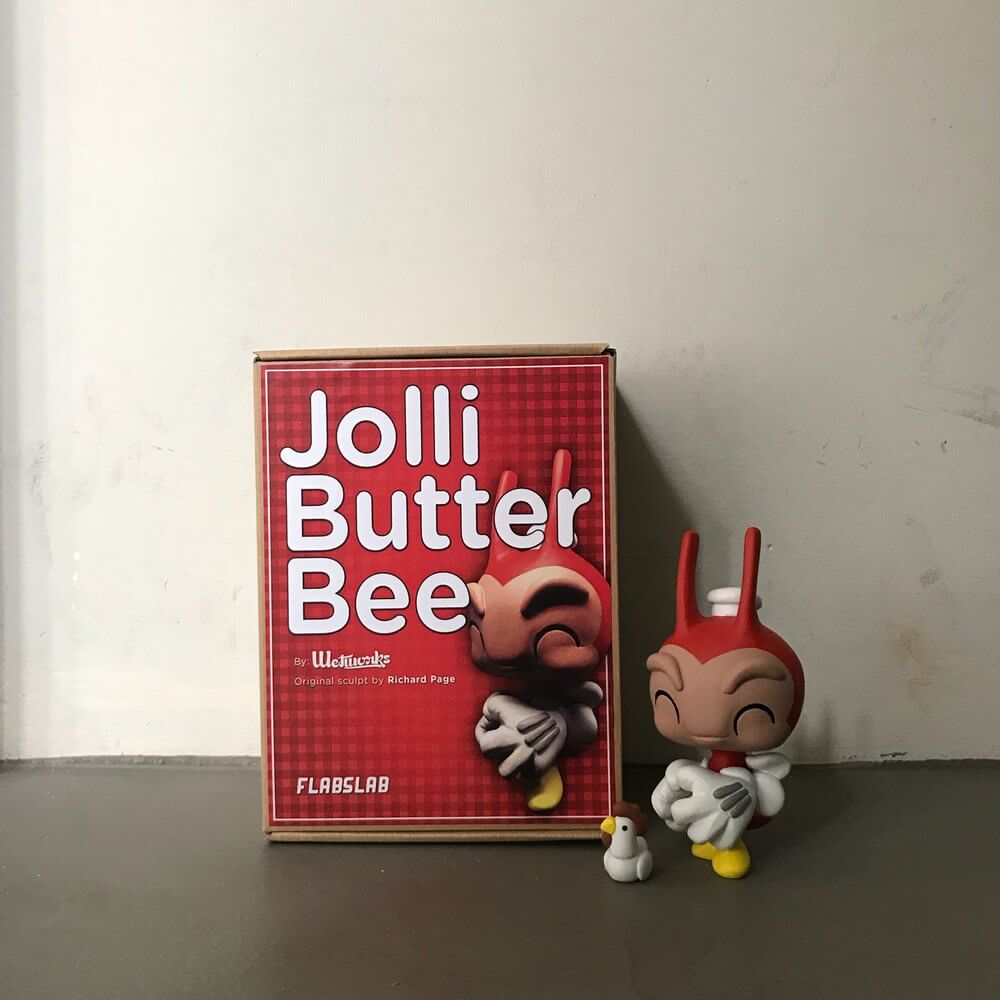 LIVE unboxing of the Orignal ButterBee.

If you need to feed your Designer Toy hunger, why not give our TTC Mobile App a little taste! Ad FREEEEE, also FREEE to download! You’ll love it, as much as we love you!