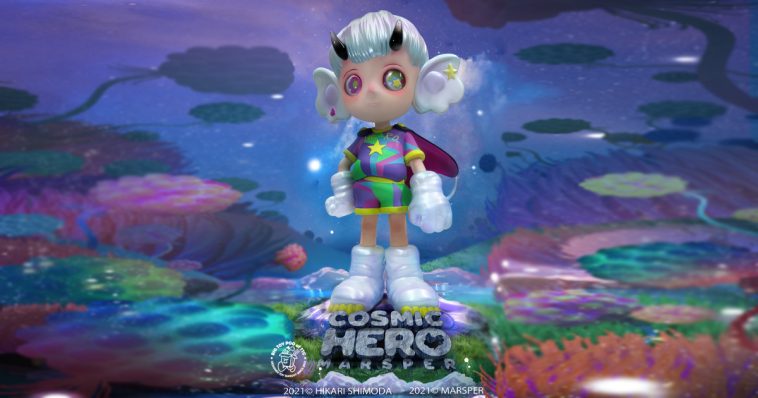 Marsper, established in 2020, is a representative trend IP owned and operated by the LEPOP Group in China. With “Born to Love” as its core value, Marsper emphasizes that individuals and communities become unique because of love. It has teamed up with artists from all over the world to explore the meaning of love and offer a new angle on how to think about it. On her vision for the character, Hikari shares: “Marsper is like a space idol from Mars.”

In China only, pre-order sales are available by online lottery starting on February 28th, 7:00pm China time. Purchases can be made on the POIZON App, which can be downloaded from the IOS App store or Android store. Additionally, 10 editions per size will be released on the Chinese digital platform KNOWIN.

WHEN: Available for pre-order on February 28th 7:00pm China time 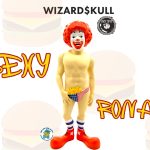 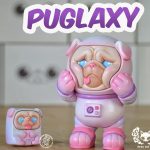