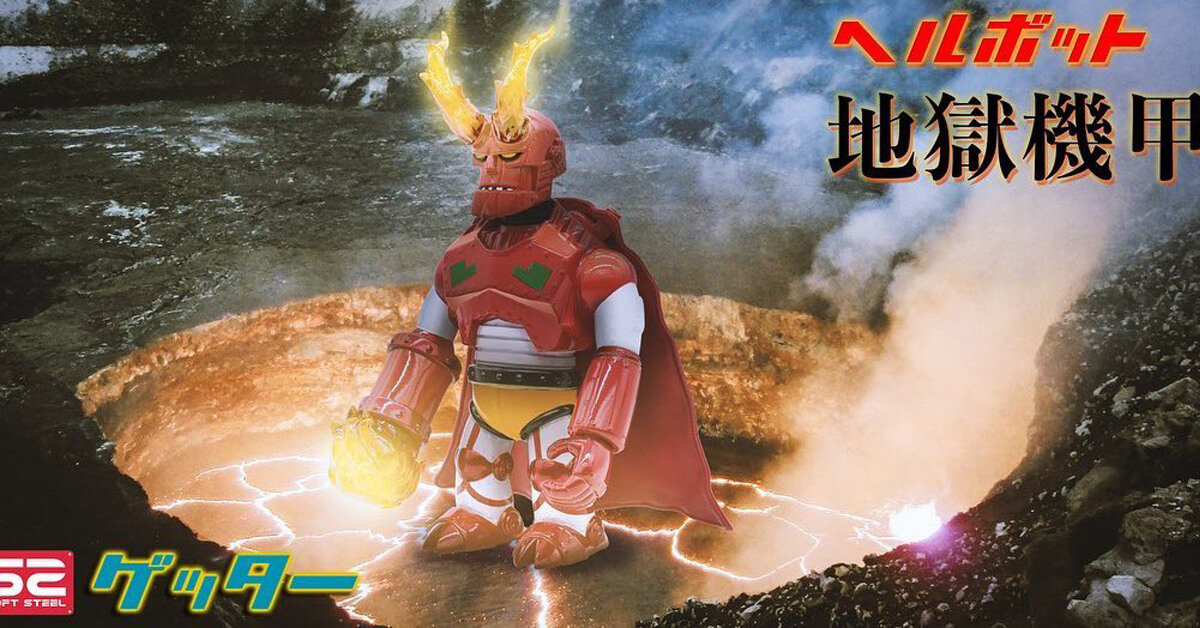 O M G…. did anyone spot or manage to get HELLBOT TRINITY by Soft Steel x HappFactory??! ! ! HELLBOT has returned and already terrorising Taipei Toy Festival 台北國際玩具創作大展 day one! Taiwan based designers gave Hellboy and mecha fans another treat with thier homage to a classic cartoon! can you guess which one? HA. Mixing pop culture references *Cough Hellboy with mecha and overall top-quality production from ToyZero Plus it was no doubt going to make heads turn.

Limited to 40PCS available at TTF 2019, them at Booth A107. Day one was SOLD out by no surprise and hopefully a reserve stock for day 2.
.
Taipei Toy Festival 2019
SoftSteel Booth：A107