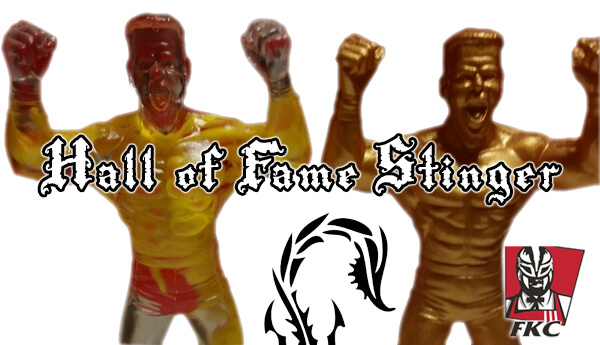 Rick Williams, the man behind Free Karate Chops pays homage to one of his favorite childhood wrestlers, Sting, in his new release. 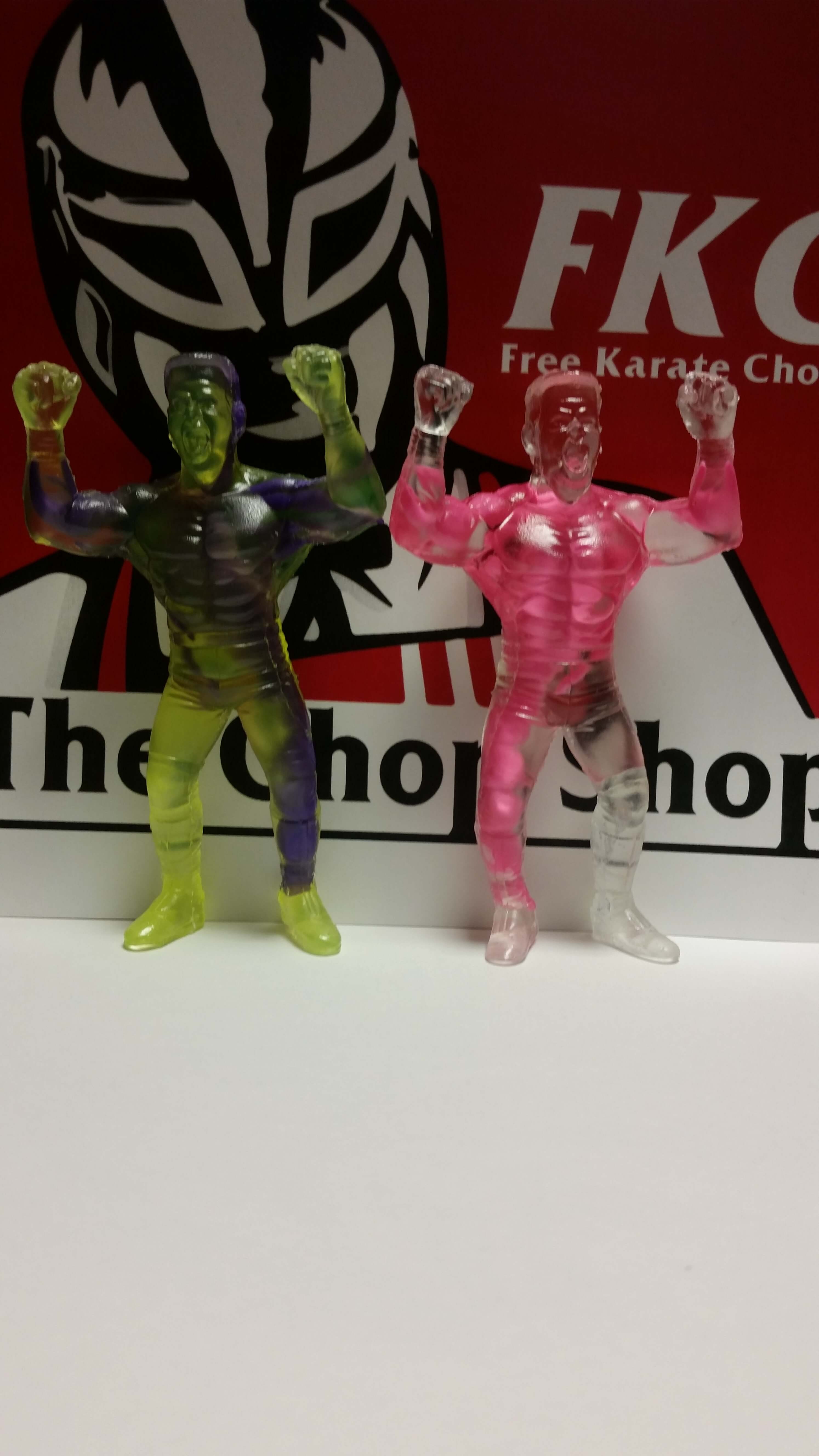 “Hall of Fame Stinger” is a series of hand casted 5″ resin figures. FKC combined different colors and clear resin with pretty cool results, making this an awesome release even if you’re not a WWE fan. 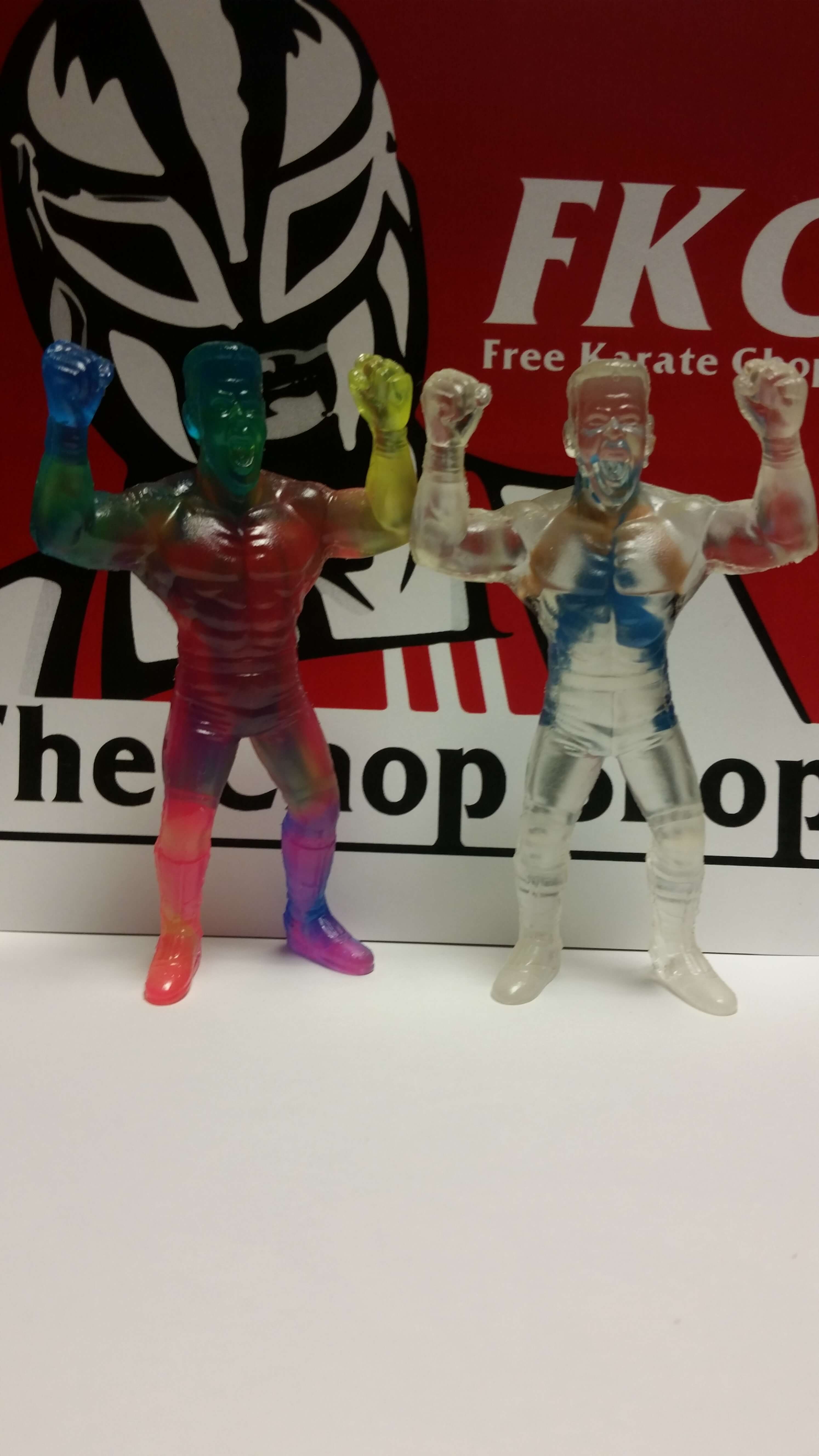 As a kid growing up in the 80s and 90s and loving wrestling, one of my favorite wrestlers was Sting. He was such a charismatic and colorful individual. There’s even a gold cast (hmmm gold…). The artist’s idea is to commemorate Sting’s entrance into WWE’s Hall of Fame. 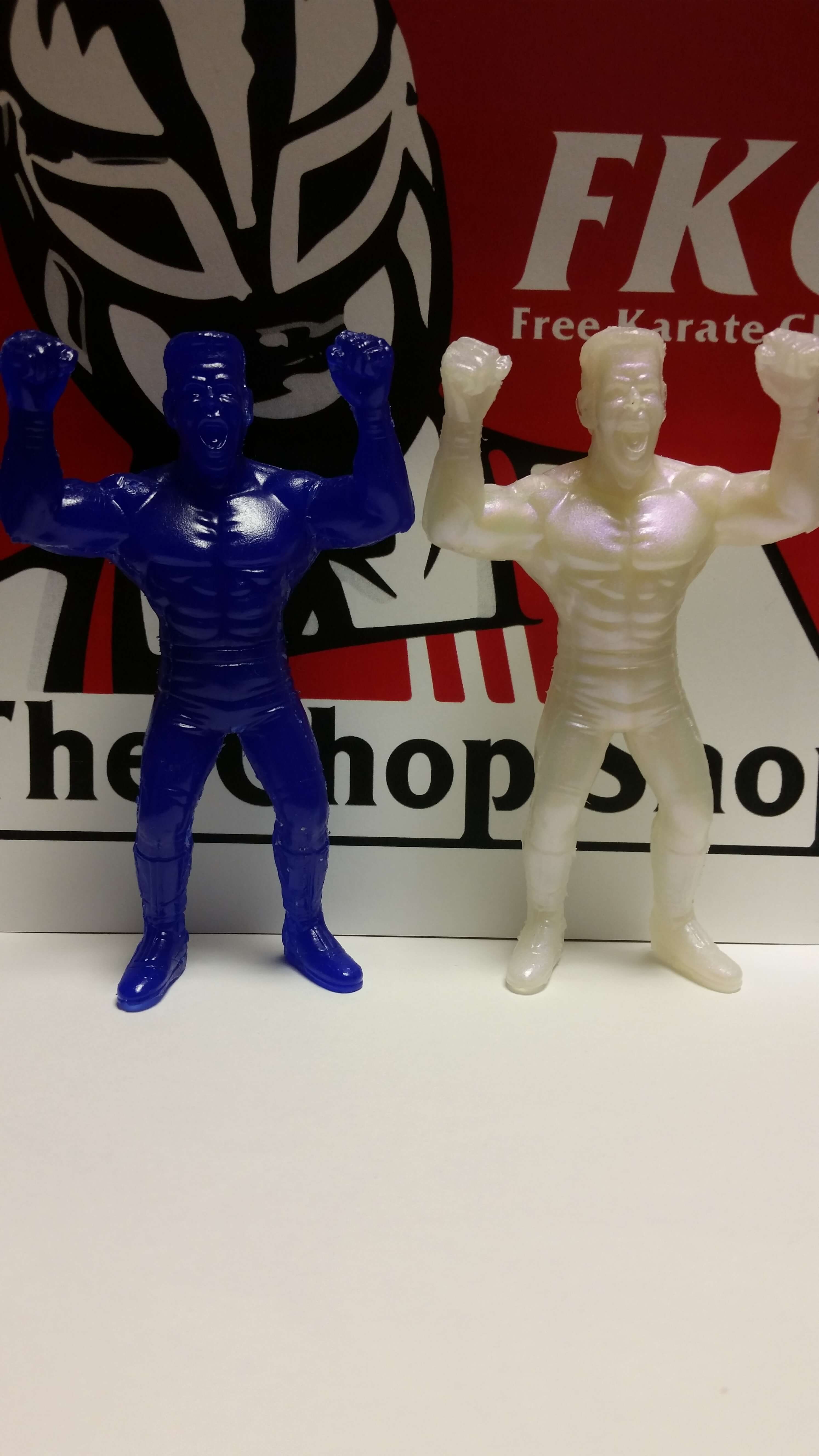 “Hall of Fame Stinger” is already available for $25 (£18) each plus shipping, at Free Karate Chops webstore HERE.