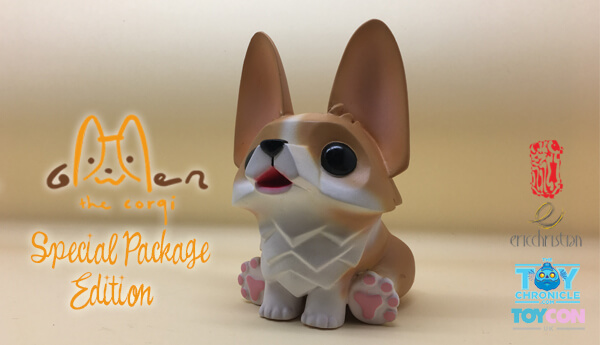 Thank you again to Eric for letting us represent you at ToyCon UK and sending 4 Gwen the Corgi’s to The Toy Chronicle HQ. The release will not just be a normal release! Eric has set up a special package deal for the same price which includes, stickers, buttons and PATCHES. 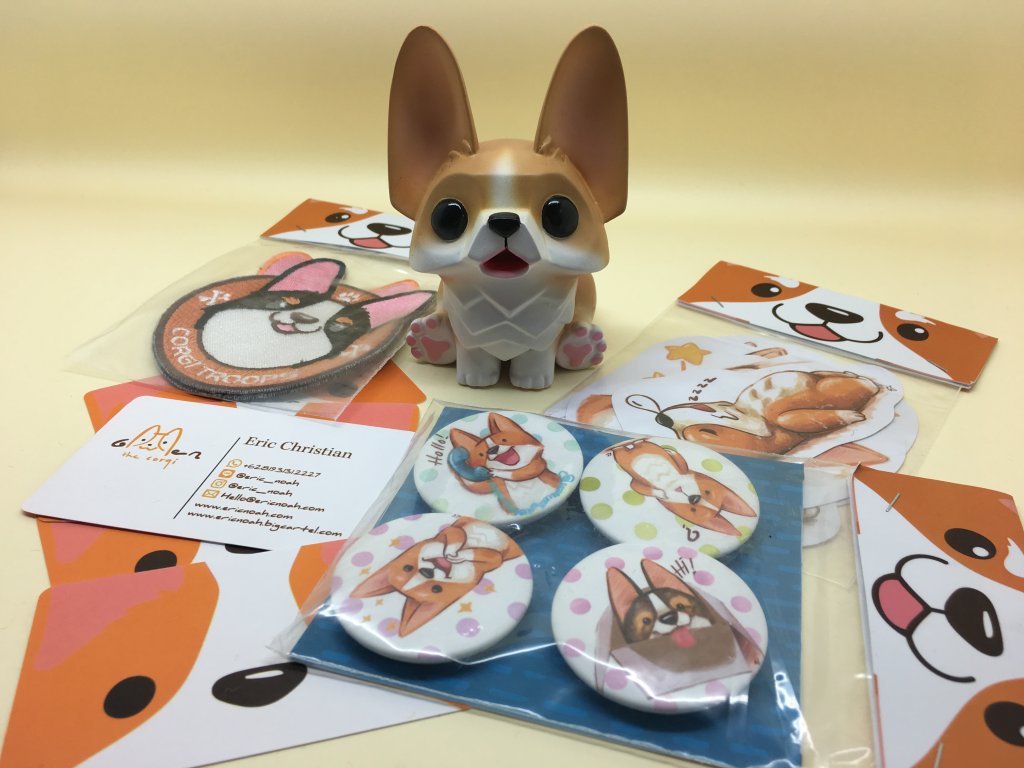 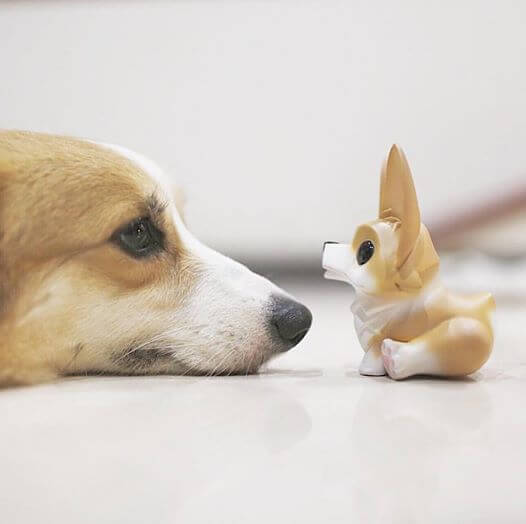 Eric created Gwen The Corgi on his own dog and it’s turned out ACE. 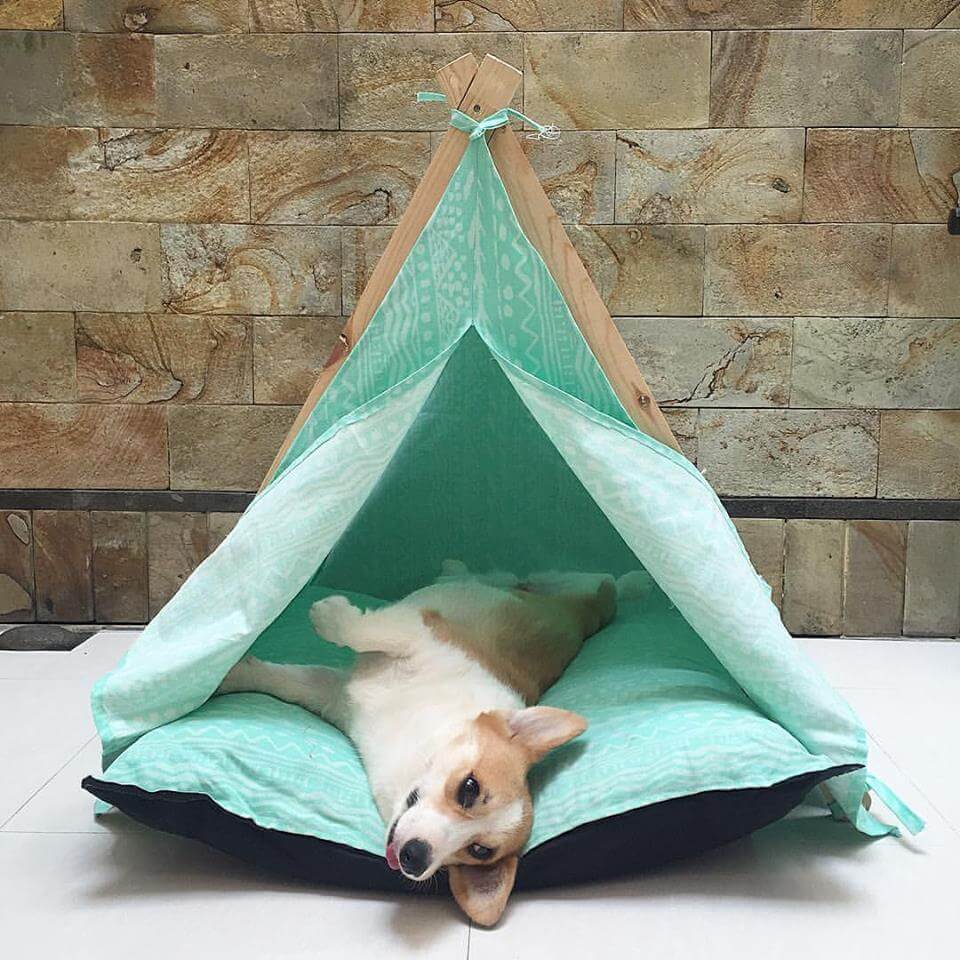 Eric getting the texture and shape ideas from Gwen, love how Eric shows how the concept comes together. 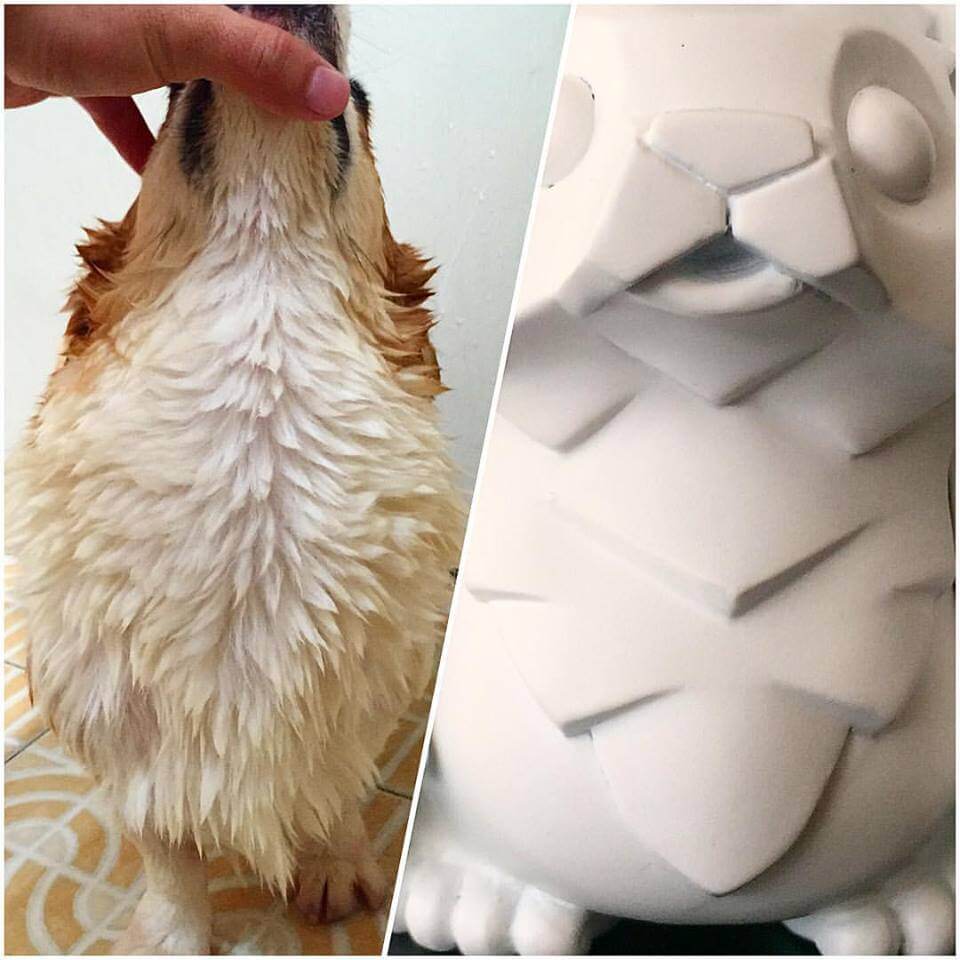 While we have your attention have you seen Eric’s impressive murals? 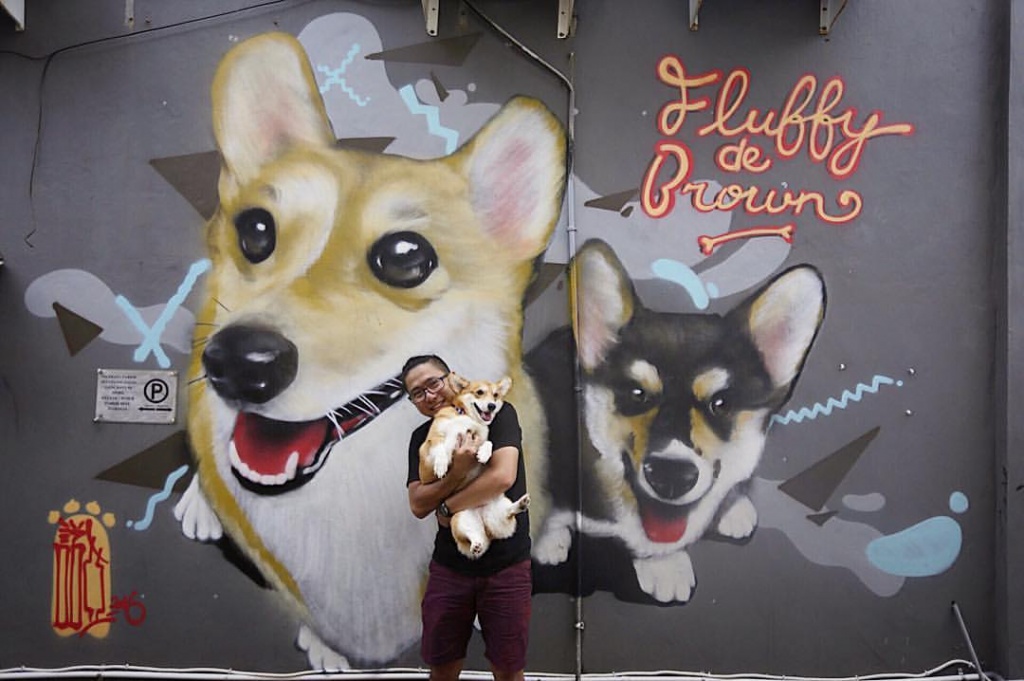 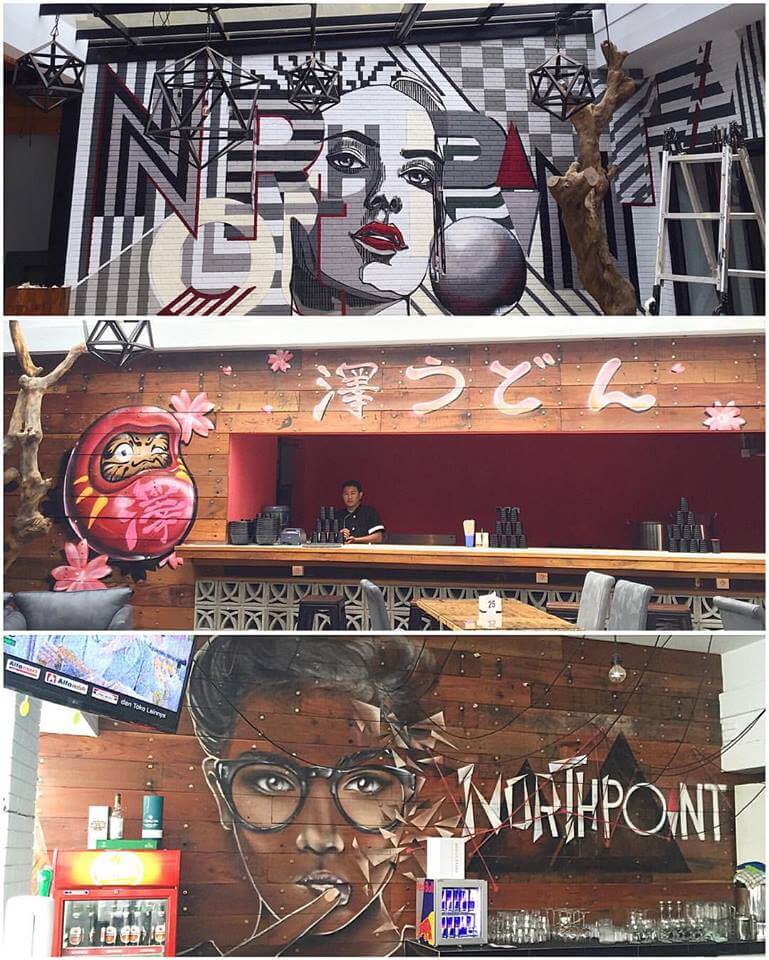