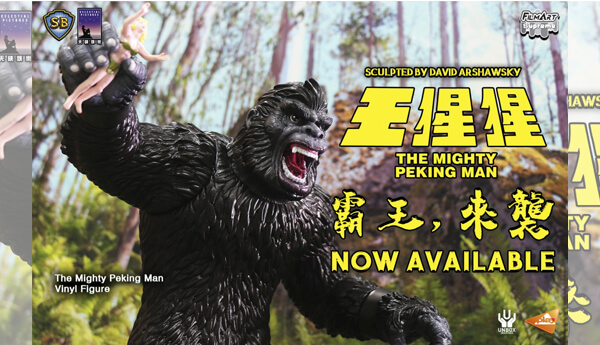 The Mighty Peking Man, a 1977 monster film produced by Shaw Brothers Studio known in the US as  Goliathon, was one of those creations that followed the hype of the 1976 remake of King Kong. Quickly became a cult classic, inspiring lots of artists and creators. Now Utam, the peking man himself, sees a vinyl release in the prestigiousPlay Toy Filmart Supreme line. An Unbox Indutries production; 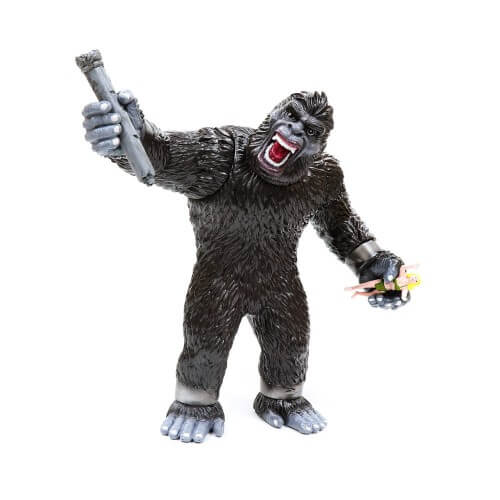 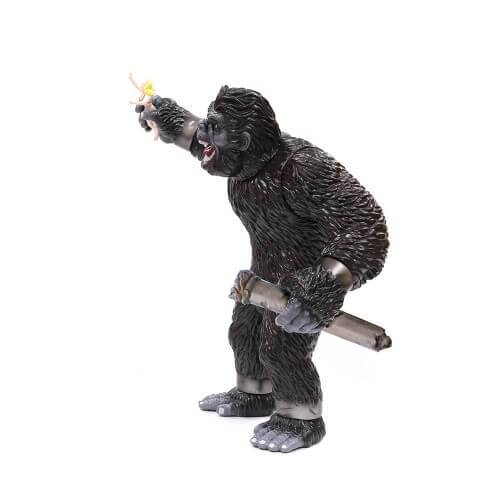 Comes with Samantha Omake and a wreck accessory. 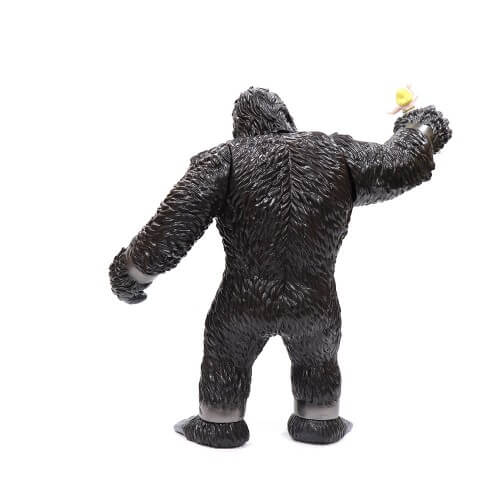 Already available to pre-order at PlayToy HERE for HK$968.00. Scheduled to be release on the first quarter of 2019!