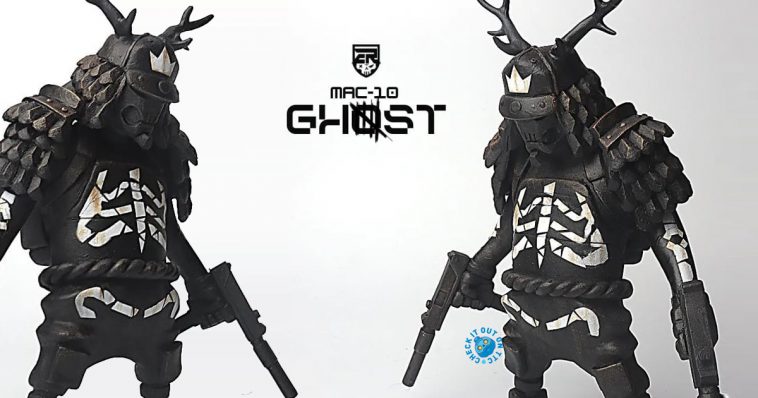 Stealth mode activated! strap up and hold on tight as Cristopher presents to you MAC-10 GHOST edition! BRRRAP! Coming out all guns blazing is MAC-10 GHOST. From the artist who gave birth to JABRA HEAD Hellboy comes “MAC-10” along with the name these two are armoured up to the max which matches the heat from the name alone! Standing with a stance at 7.5 inches tall, MAC-10 are inspired by Daytoner’s M9E and Ghost of Tsushima Sakai Clan armour, a mix of modern samurai warriors with a mac-10 submachine gun in both hands just for that extra firepower! MAC-10 exists in the same universe as Cristopher first released “Jabra Heads”. The clan has grown in force and power and MAC-10 GHOST is locked n loaded to take enemies day and night!

While most people fight for survival, the new government fights for power. Hip Hop became a sign of status. Warlords and gangs use hip-hop dance and rap songs to celebrate power.
Yakuza, one of the most powerful groups developed. A half-human half machine sentinels will fight for them and are tasked to mark their territory using graffiti. And that became the MAC-10. The Jabra Heads and MAC-10 are made by different clans and there will be a possibility that they will cross paths and engage in an epic battle!

Shipping: Lalamove (for collectors in manila only) 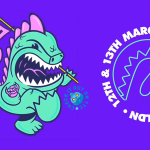 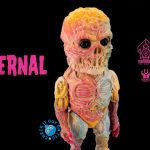