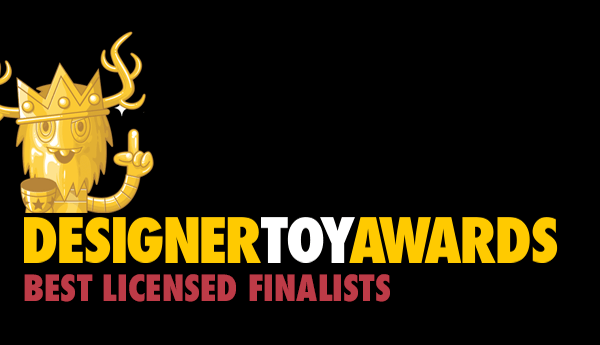 Presented to an outstanding Designer Toy release with a design derived from an officially licensed (or creator approved) entertainment property: film, television, video game, or anything else. Nominees in this category will be judged not only on their quality as a toy but also their representation of the original property.

Requirements
• Release must be a brand new Designer Toy, or a significantly modified version of a previous release, that debuted last year and the design must have been derived from an officially licensed (or creator approved) entertainment property.
• This category forgoes the requirement that the release actively uses the designer or artist’s name in marketing of the piece.
• The release must’ve been produced by an indie toy company (one that is not publicly traded). 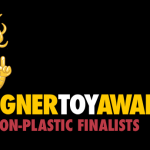 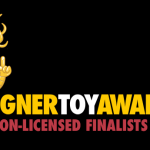