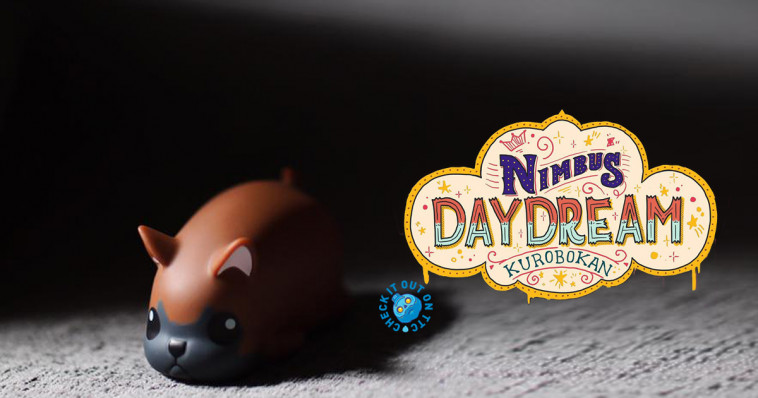 As they say, all good things must come to an end.? Daydream Nimbus is one example and we have some tears rolling down our eyes. Kurobokan’s AKC series continues, the American Kennel Club inspired editions have come to an end. After 32 editions its time to let Daydream Nimbus chase his own dreams and give him some space. It has been 5 years since the release of Daydream (Nimbus) by Kurobokan. With more than 30 variant releases, this final colorway will be the 32nd edition of Daydream Nimbus. Kurobokan presents to you Daydream (Nimbus) AKC Series – Red Pied.

“He comes into your life like a rainstorm. He’s mischievous and can sneak up on you like a cloud. But that lasts for a good minute. Because after that, he’s back to his favourite past-time activity: DAYDREAMING. In his sleep, Nimbus visits far off places, he takes strolls in the park and talks to many important people while he’s on cloud nine. Meanwhile back on land, he’s melting everyone’s hearts with cuteness”.

Each piece will come with a header.

WHERE: Exclusive only to Kurobokan.com 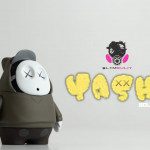 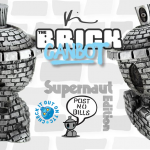