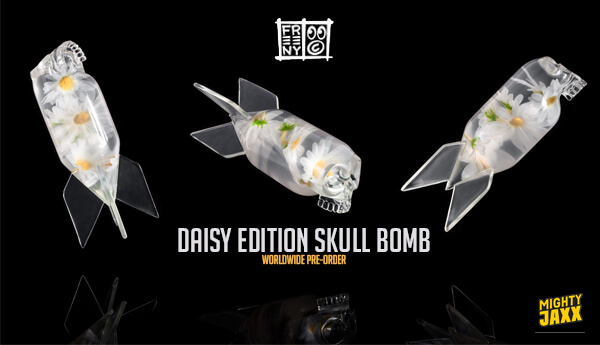 Here’s what Mighty Jaxx and Jason Freeny had to say about the release.

Today, we here at Mighty Jaxx wanna say a big THANK YOU to our fans, customers, supporters and social media followers. We thank YOU—the guy who’s been down with us since 2012, the girl who’s wondering if we’ll ever do something cute, the bored internet surfer who’s on this blog for the very first time reading this post, the one in that secret comic book club, and those who’ve watched us grown from a tiny company operating out of the very bedroom we used to sleep in… Mighty Jaxx is thankful that in a troubled half-decade of a spiralling economy, our brand is still thriving, still relevant and still living its dream while paying for rent. We want to personally thank all of you who religiously check our releases every week, giving us your time and attention, which is the most valuable thing in the world. To show our appreciation, we are rolling out the Annual Membership Enrolment Drive this year! Beginning at 10am EST on April Fools’ Day, we will be releasing the Daisy Edition Skull Bomb by Jason Freeny for a period of 24 Hours only. All customers who make a purchase of the Daisy Edition Skull Bomb will be enrolled into our Mighty Jaxx: Unlawful Assembly for a period of 1 year and will be entitled to exclusive privileges such as private exclusive product catalogue, advance purchase permissions and a regular dose of discount codes, secret sales, freebies and even seasonal surprises from us! – Jason Freeny x Mighty Jaxx Enrolment into Mighty Jaxx: Unlawful Assembly will be accepted for those with a valid purchase of the Daisy Edition Skull Bomb by Jason Freeny during the period of 24 Hours only on April Fools Day, 10A.M EST https://mightyjaxx.rocks 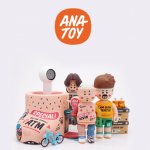 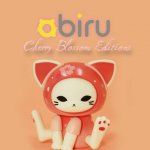