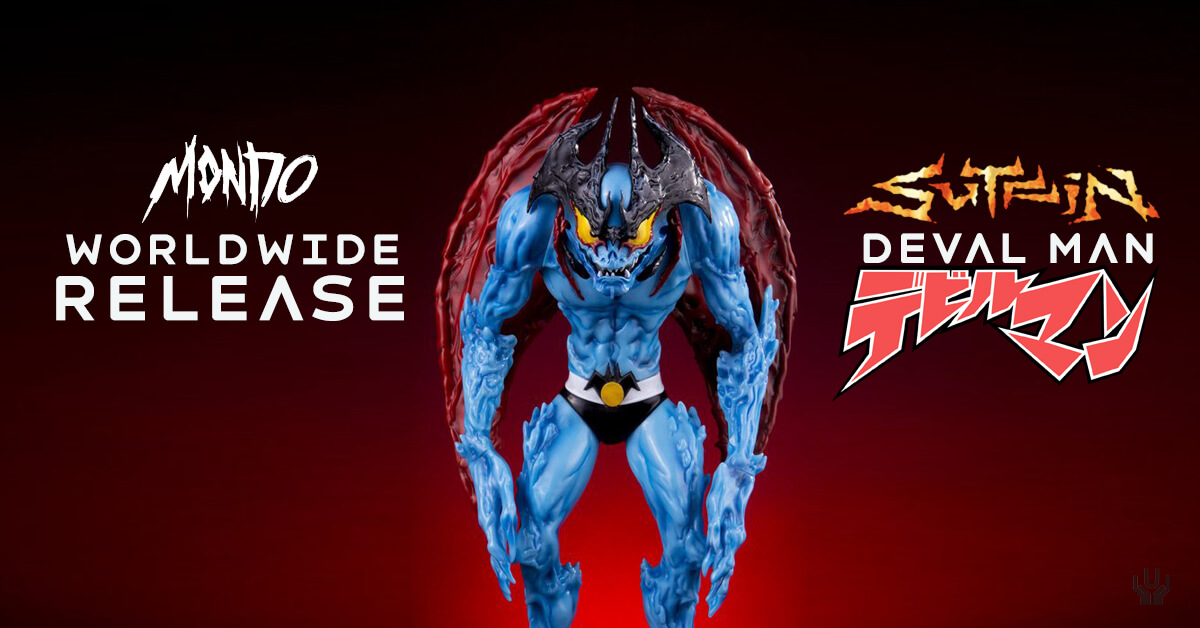 You’ve seen the Green but now its time for the Blue Variant Devilman from Mike Sutfin x Unbox Industries! Mondo will be unleashing him in a few hours time! The figure is based on artist Mike Sutfin’s Devilman screen-printed poster released back in 2015, and stands 12″ tall with five points of articulation. The blue Mondo Variant is limited to 400 and only available on our Mondo site! 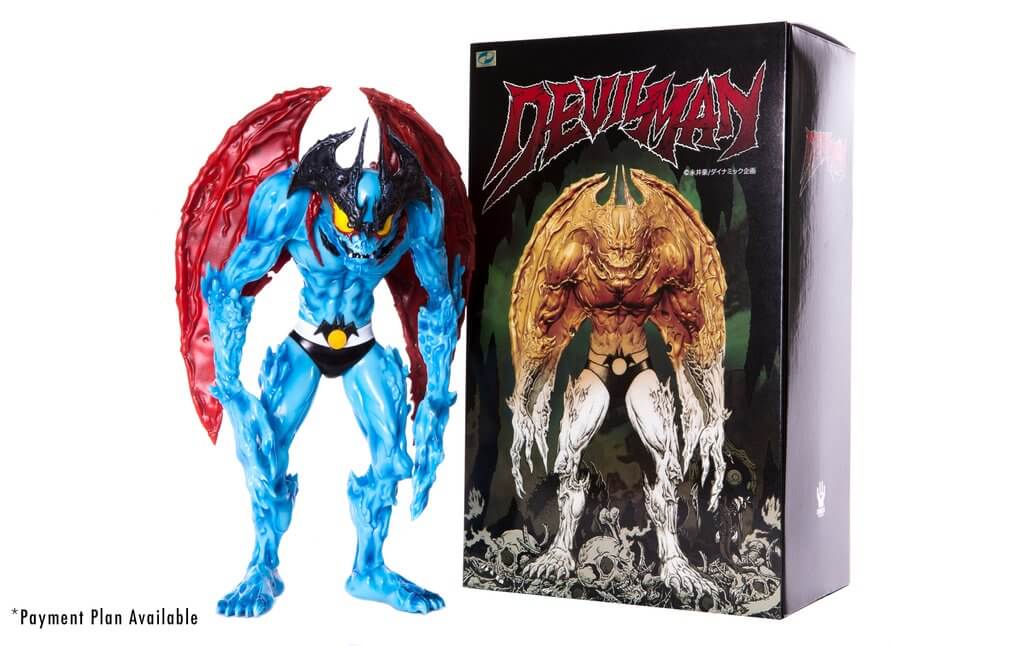 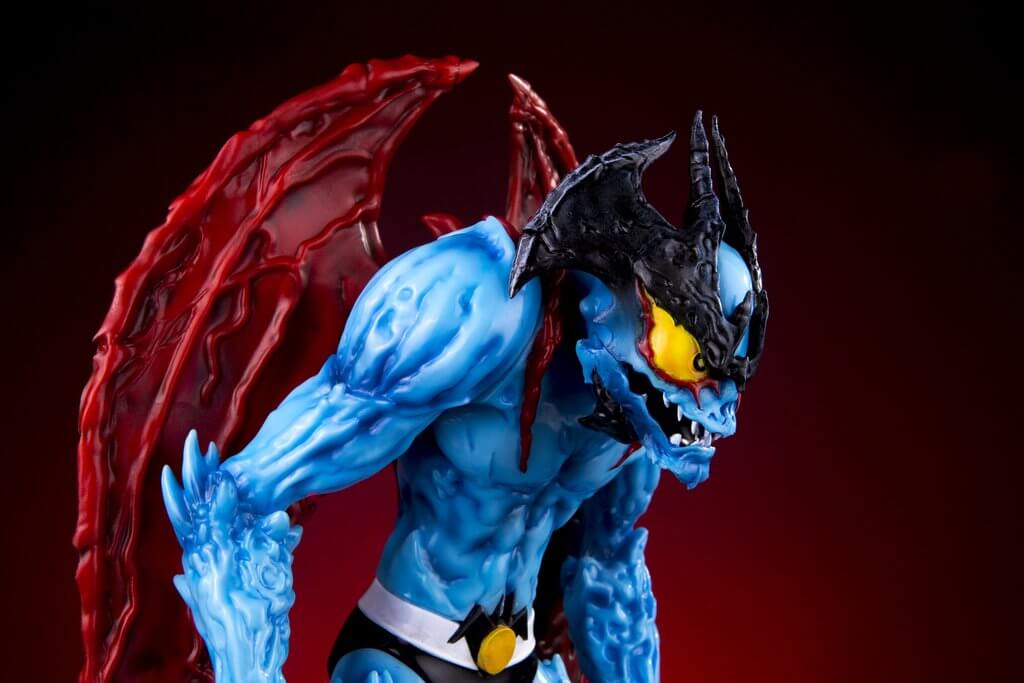 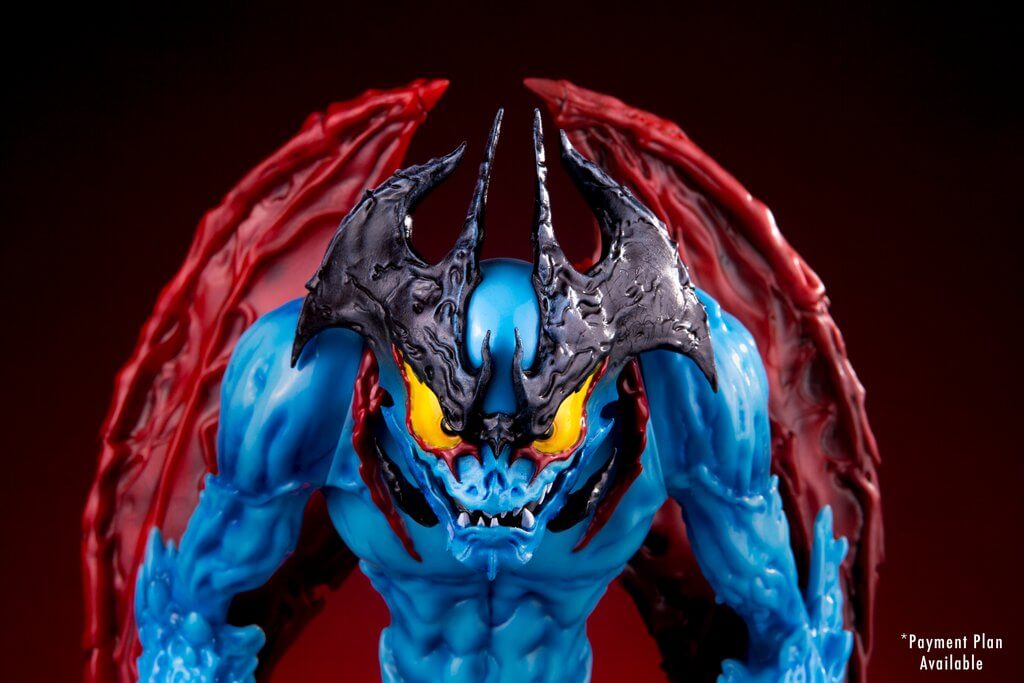 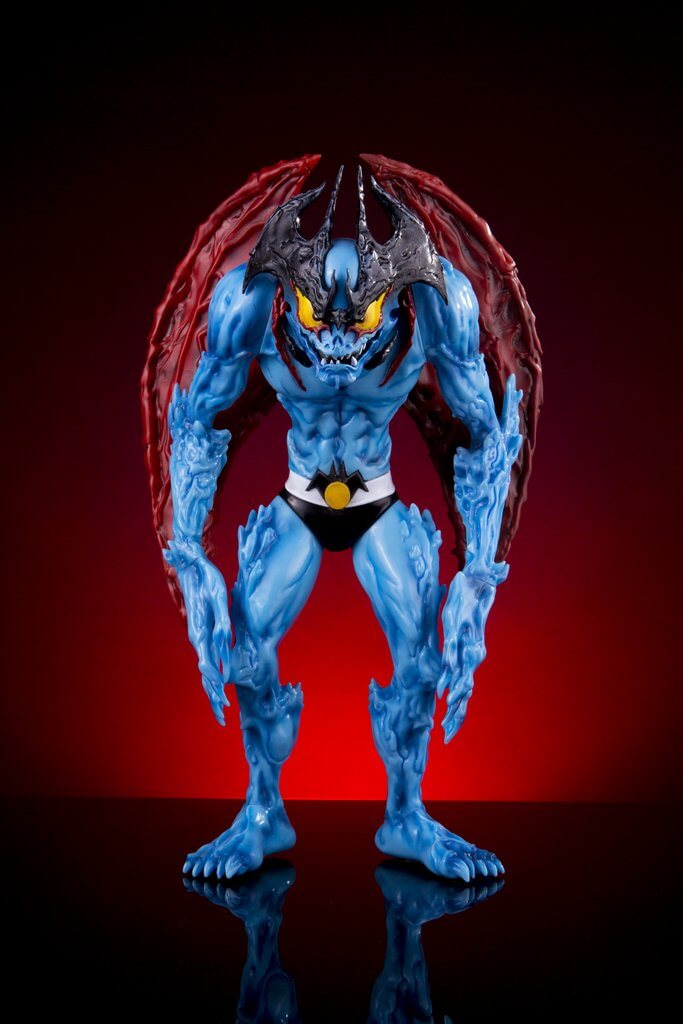 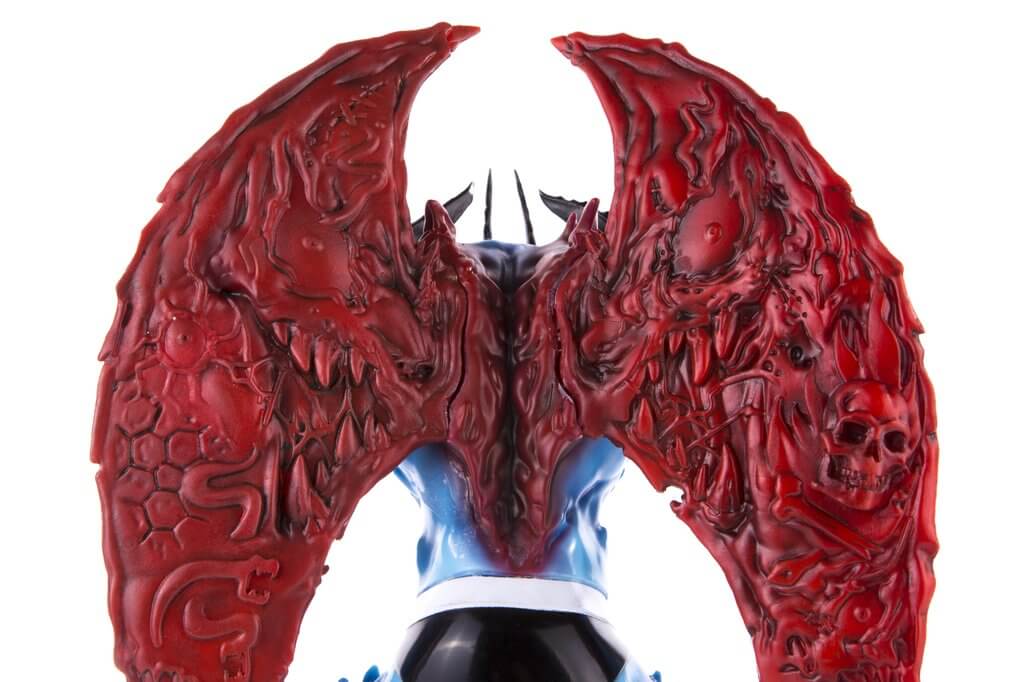