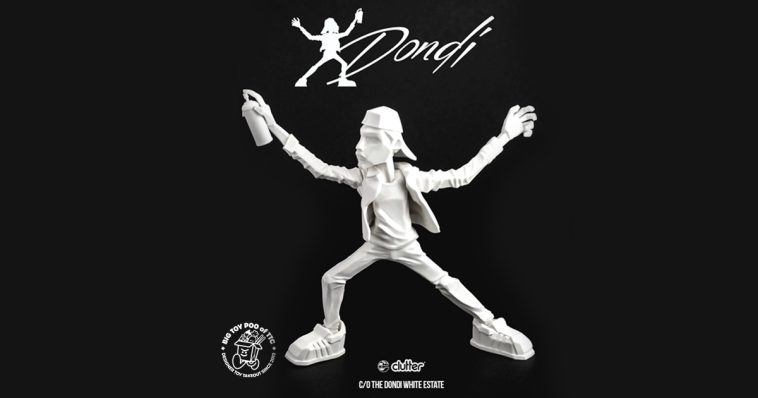 News coming in from the team at Clutter this evening and Dondi White fans hold on to your seats and get those F5 trigger fingers ready. In honour of the legendary and iconic Graffiti artist Dondi White, Clutter is excited to be bringing you the AIR DONDI BLANK VINYL EDITION. That’s right, Clutter has turned the late Dondi White art into a designer toy.

Produced in ALL WHITE vinyl to pay tribute to the MAN, not just the ART, this release can be left in its purest form, or tagged up by you and your favourite artists.

This statuesque vinyl is produced in rigid and flexible materials, with rotation at the feet so it’s guaranteed to stand on any surface.

Standing at 8″ tall (Smaller than the 12″ resin sculpture).

40 pieces are available and ready to ship to you just in time for Christmas!

Born in the East New York neighborhood of Brooklyn, Dondi was the youngest of five children. He was of African American and Italian American descent. He attended a Catholic school during his sophomore years. By 1975, East New York became an unstable region with racial tensions and social conflicts such as the prominence of gangs. In an interview with Zephyr, Dondi stated that he had joined several gangs in the 1970s to avoid being attacked. Anxious to leave high school behind, he earned his GED in 1984, took a job in a government office, and began to indulge his interest in graffiti.

Graffiti became a serious part of Dondi’s life in the mid-1970s. He tagged using “NACO” and “DONDI”, and worked on refining his style, gradually moving from simple tagging to building more elaborate pieces. Using the name Dondi (a version of his own name) was considered very risky at the time, as the Metropolitan Transportation Authority and the New York Police Department (NYPD) were trying to crack down on writers. In 1979, Dondi officially adopted his name when he painted a giant piece on the roof of his house.

He became a member of TOP crew (The Odd Partners) in 1977. In 1978, Dondi formed his own crew, named CIA (Crazy Inside Artists), which included other prominent artists such as his good friend DURO. For the next 20-odd years, Dondi became recognized as the stylistic standard, influencing generations of graffiti writers.

Dondi pioneered many of the styles and techniques still used by modern graffiti artists.[citation needed] Though he would often do wildstyle pieces for the benefit of other writers (like the famous 2MANY piece), he wanted the public to be able to read and enjoy his work, so he would focus on readable letters with intricate fills and characters.

His most famous work was Children of the Grave Parts 1, 2 and 3—three whole cars on the New York City Subway in the years 1978 through 1980. The name of the piece was taken from a Black Sabbath song. Journalist Martha Cooper filmed the final piece from start to finish. On this last piece, Dondi adopted the cartoon characters from the late Vaughn Bode. He later painted a version of Children of the Grave 3 in a studio.

He was the first graffiti artist to have a one-man show in the Netherlands and Germany, and his work is collected by European museums.

As attested by newspapers and magazines of the early 1980s, like People magazine he worked with the Fun Gallery and together with artists of the like of Jean-Michel Basquiat, Lee Quinones, Keith Haring, ERO (Dominique Philbert), Rammellzee, Fab 5 Freddy, Futura 2000, Toxic, Zephyr, and others, he brought Graffiti art from the streets to art galleries, and museums of the United States, Europe, and Japan. 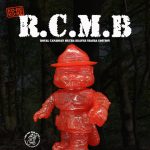 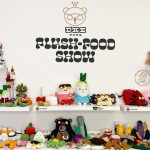