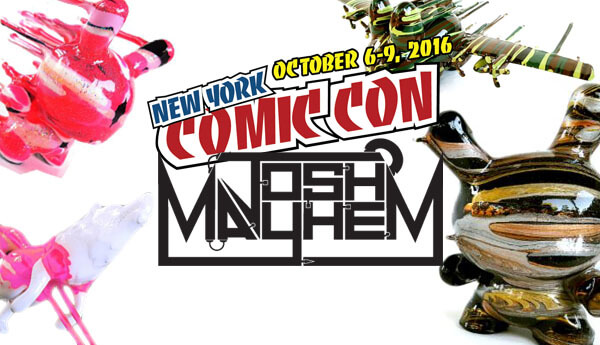 Josh Mayhem is ready to blow away NYCC2016, in this year’s convention the DTA’s nominated Breakthrough Artist and Custom of the Year will be all over the place, you can find his creations in several booths. Want us to be more specific? Ok, here we go! 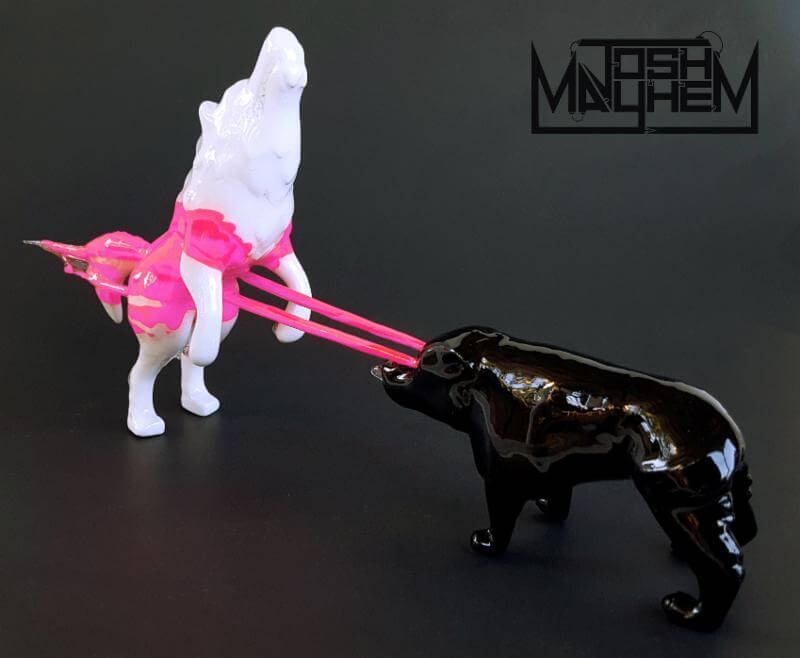 “Entitled “Revenge of the Bitch”, this piece portrays the Bitch exacting her revenge on her male aggressor with her freakin laser beam eyes!” 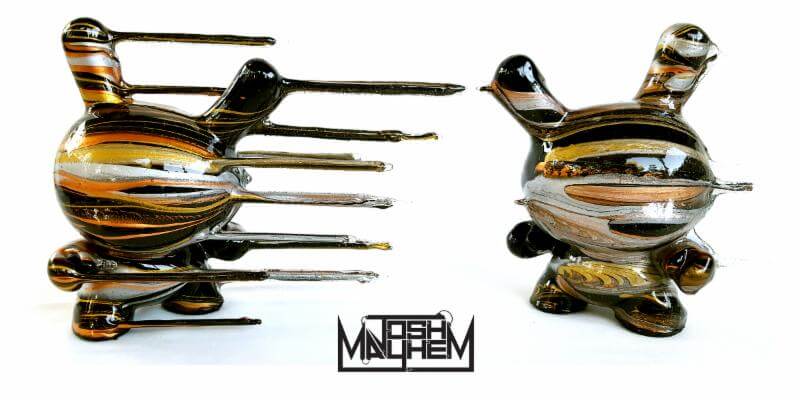 “Blown Upon is a 2 piece 5″ Dunny set showcasing the paint and resin from a “Molten” colorway Blown Away Dunny literally blowing upon the 2nd Dunny!”

At the P!Q Booth #614 Josh has contributed a custom 4″ Labbit for the “Confection Affection” custom Labbit show. 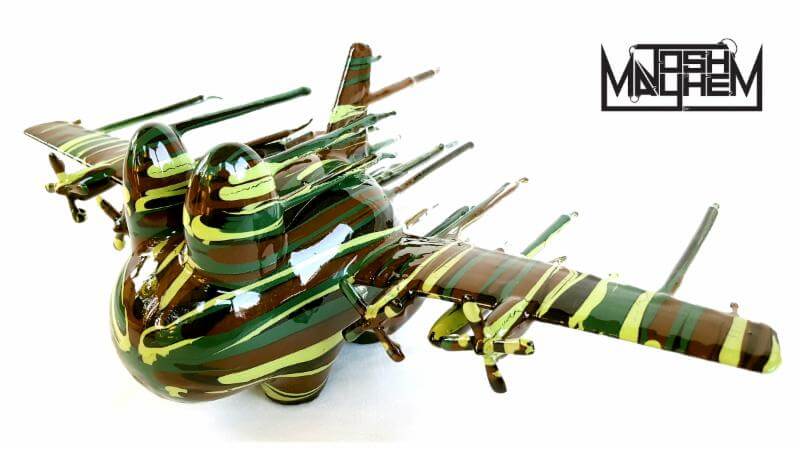 “The “Blown Away Labbit Bomber” depicts a Labbit, retrofitted with Army Bomber wings and tail, seemingly flying through a think patch of army camouflage!”

And finally just in time for Breast Cancer Awareness month Josh’s “Blown Back Bubblegum” custom Dunny series will be released at Kidrobot Booth #502. 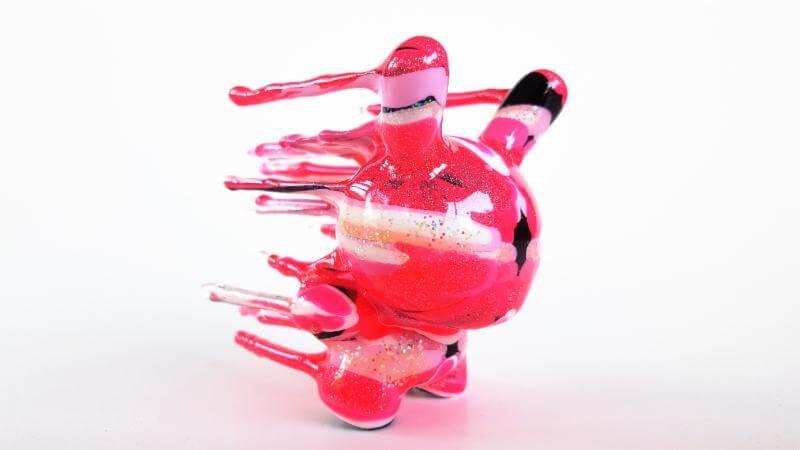 “This series has pre-sold out, and a portion of the proceeds will be donated to Breast Cancer Awareness.”

And don’t forget If you’re going to NYCC 2016 make sure to check out the Designer Toy Awards ceremony! Josh Mayhem is nominated for Breakthrough Artist, and Custom of the Year! We will also be stalking you on the Best Blog Category, just look for the beard in the crow and say hi! The ceremony will start at 8PM on Saturday October 8th, and will take place at Hudson Terrace – 621 West 46th St., New York, NY 10036.
For commission inquiries contact Josh Mayhem at http://www.joshmayhem.com/contact

*pics and info via Josh’s press