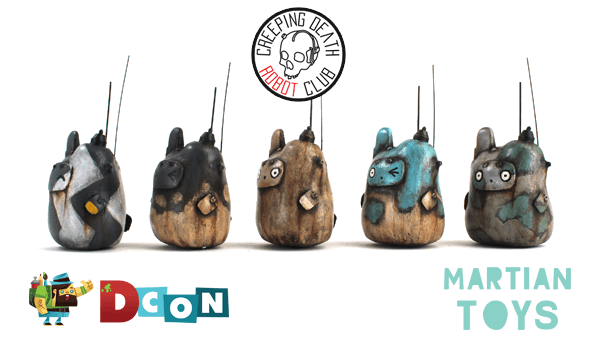 If we had to choose between heading to DCon or getting married to our beautiful fiancé next weekend, we’d be in a tough pickle with our fiancé! We’d obviously pick DesignerCon. If you’re a sensible adult like Klav from Creeping Death Robot Club, he has obviously chosen his fiancé over Designer Toys. Wise move. So whilst Klav gets married next weekend (congrats) he has sent some of his painted Makoro to Pasadena for you lovely lot to purchase at DCon 2017! 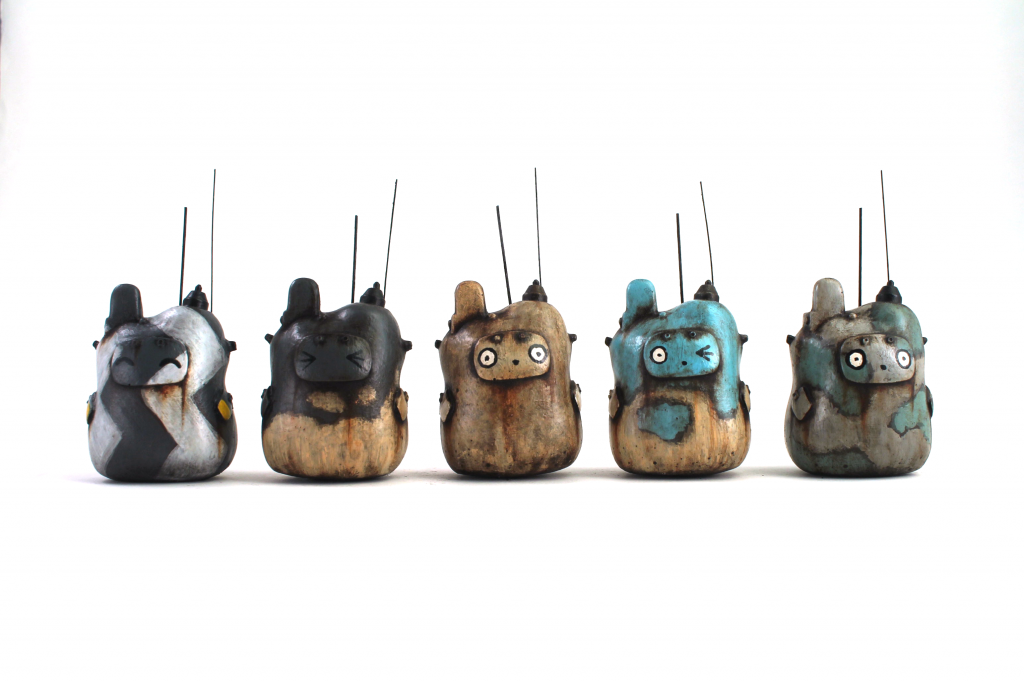 Klav has sent five custom-painted Makoro to the Martian Toys booth (#1123). Each Makoro is priced at $60 (£46) each. Only five will be available. If you are keen on customising your own Makoro, Klav has also sent 10 blanks along to Martian Toys to sell on their booth next Saturday & Sunday during DCon. The blank Makoro will be priced at $15 (£11). 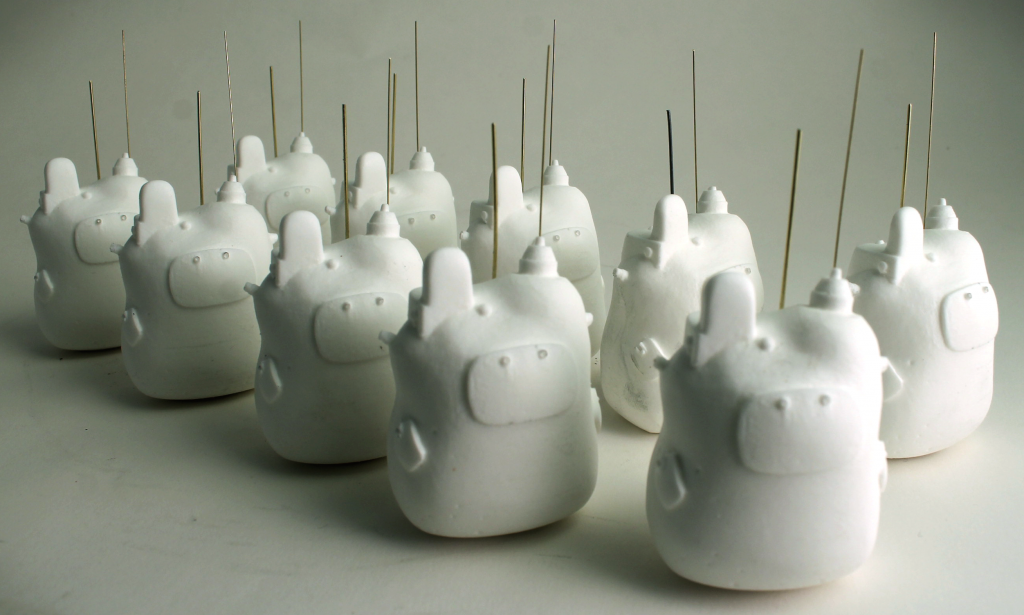