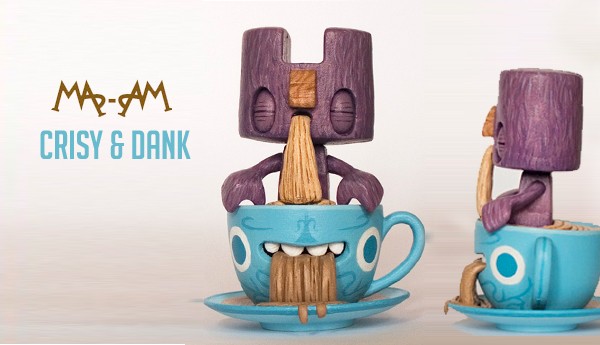 MAp MAp’s old pals Crisy & Dank are safely back from their world tour! Sadly they’re now brimming full of stories and life experiences which means they’ve just out grown MAp MAp as a person, so Map Map has decided to put them up for sale on his store. Crisy & Dank was part of Matt JOnes Lunartik’s Mini Tea Tour at Pictoplasma’s Berlin Festival but now its your chance to grab them  at http://maptownsqr.bigcartel.com/ This Thursday 21st of August at 7pm BST 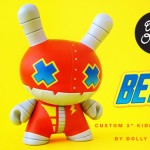 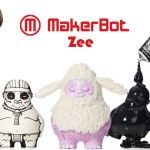