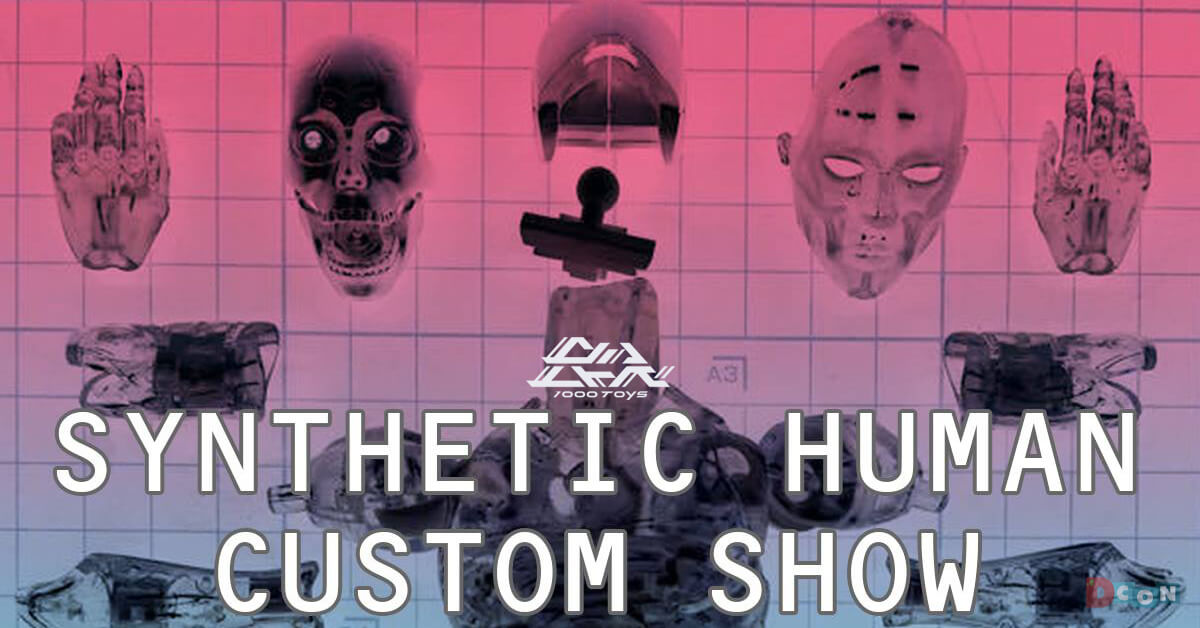 So it begins….. Months of planning and it’s coming together! 1000toys Synthetic Human custom show, carefully selected artists from around the world taking on the 1000toys “Synthetic Human”  high-end action figure and using it as a canvas each artist putting their imagination into the Synthetic Human. First stop for the custom show will be Designer Con 2017! Where you’ll be able to see them all in person. Check out some of the WIP and finished customs, IMPRESSIVE. Fingers crossed some will make init into a near future production.

Synthetic Human Custom Show 1000toys is excited to announce the launch of the Synthetic Human Custom Show – a new art exhibition based on 1000toys’ iconic game-changing figure – the ⅙ scale Synthetic Human. We have asked 20 talented artists from all over the world to take part (and take apart) – to show off their creativity on this larger scale hyper-articulated modular figure. The custom pieces will be only for display and will be starting a year-long journey as we take the show on the road in the coming year!

These are just a tip of whats to come, we’ve seen more WIP customs but not allowed to share with you just yet. Stay tuned for further updates.

While we have your attention, in case you missed THIS! RXH NEXTMAN SYNTH FUSION BY REALXHEAD X 1000TOYS 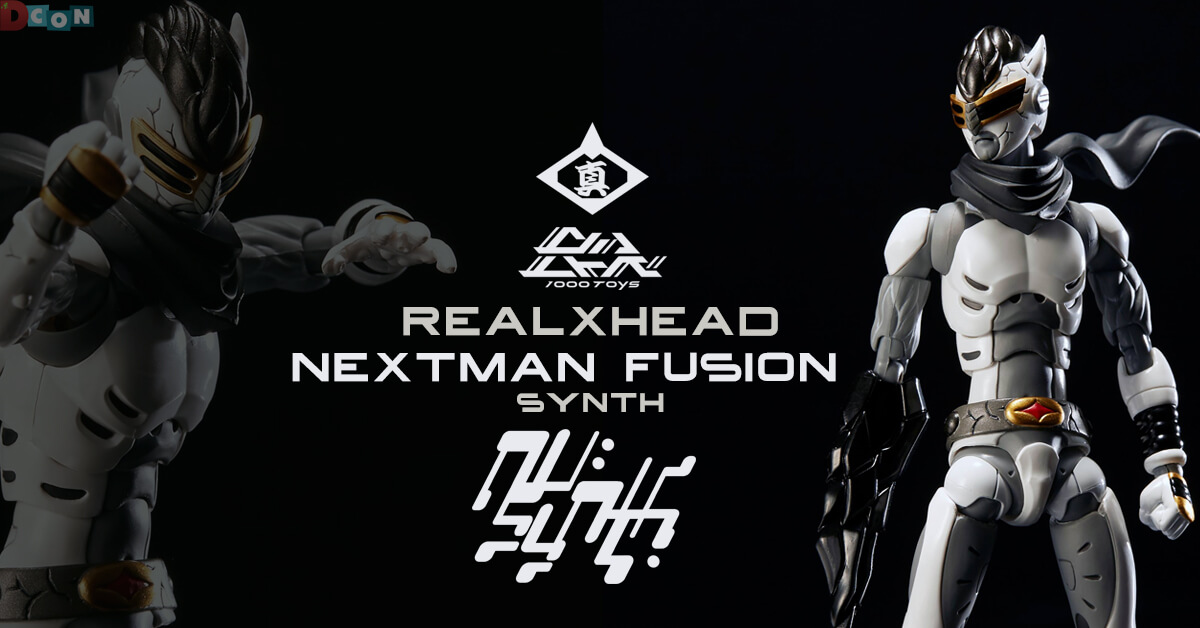 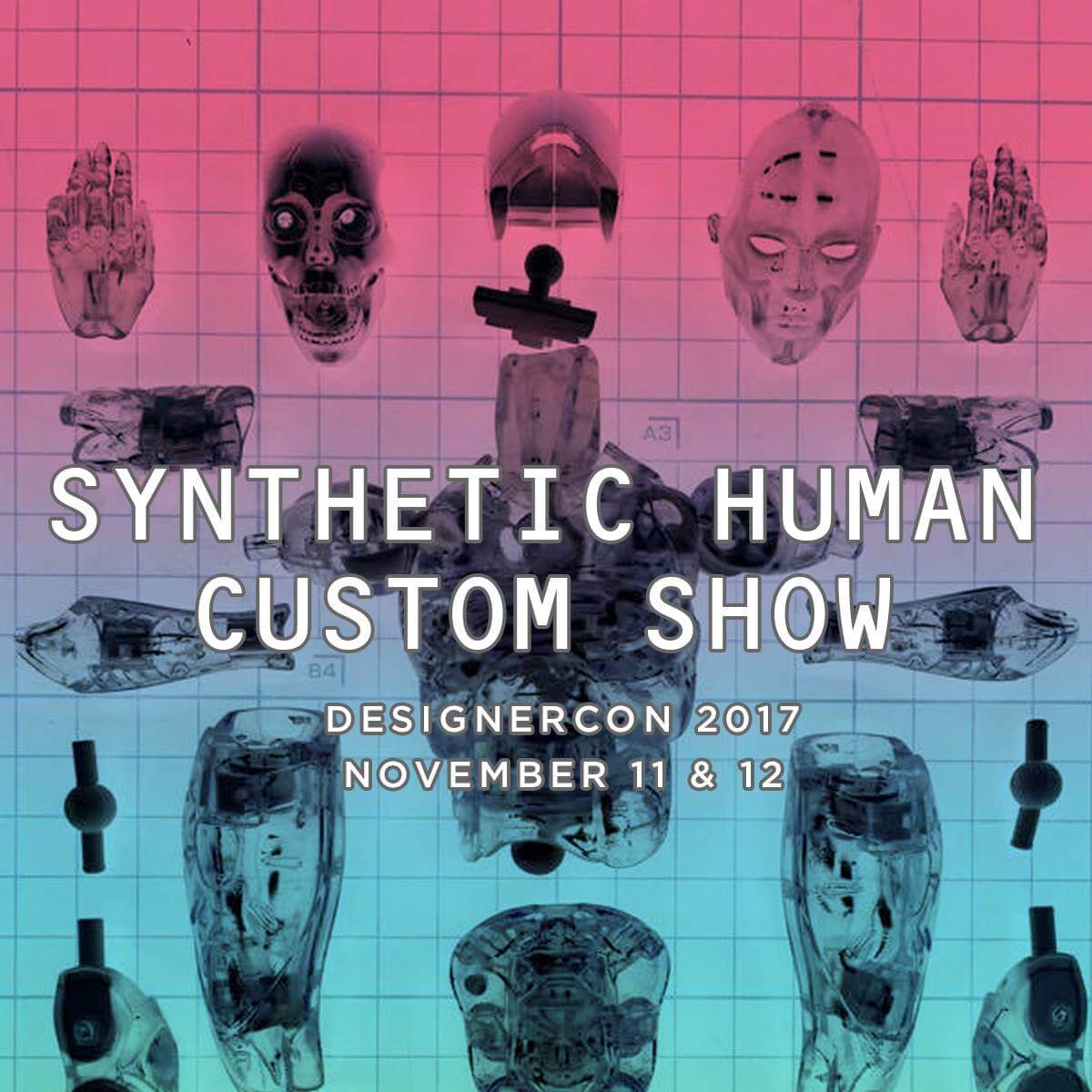