Wow, its nearly been a year since the last Taipei Toy Festival 台北國際玩具創作大展! The countdown to the annual TTF  has officially begun. Some regard Taipei Toy Festival as the Designer Con of the East and a must-attend event if you’re around the area. Hosted by Monster Taipei, this year’s festival is another milestone as TTF celebrates their 15th Anniversary. With the teasers and exclusives rolling out as we speak from vendors you’ll be in for a treat and enter TTF Taipei Toyland this October. 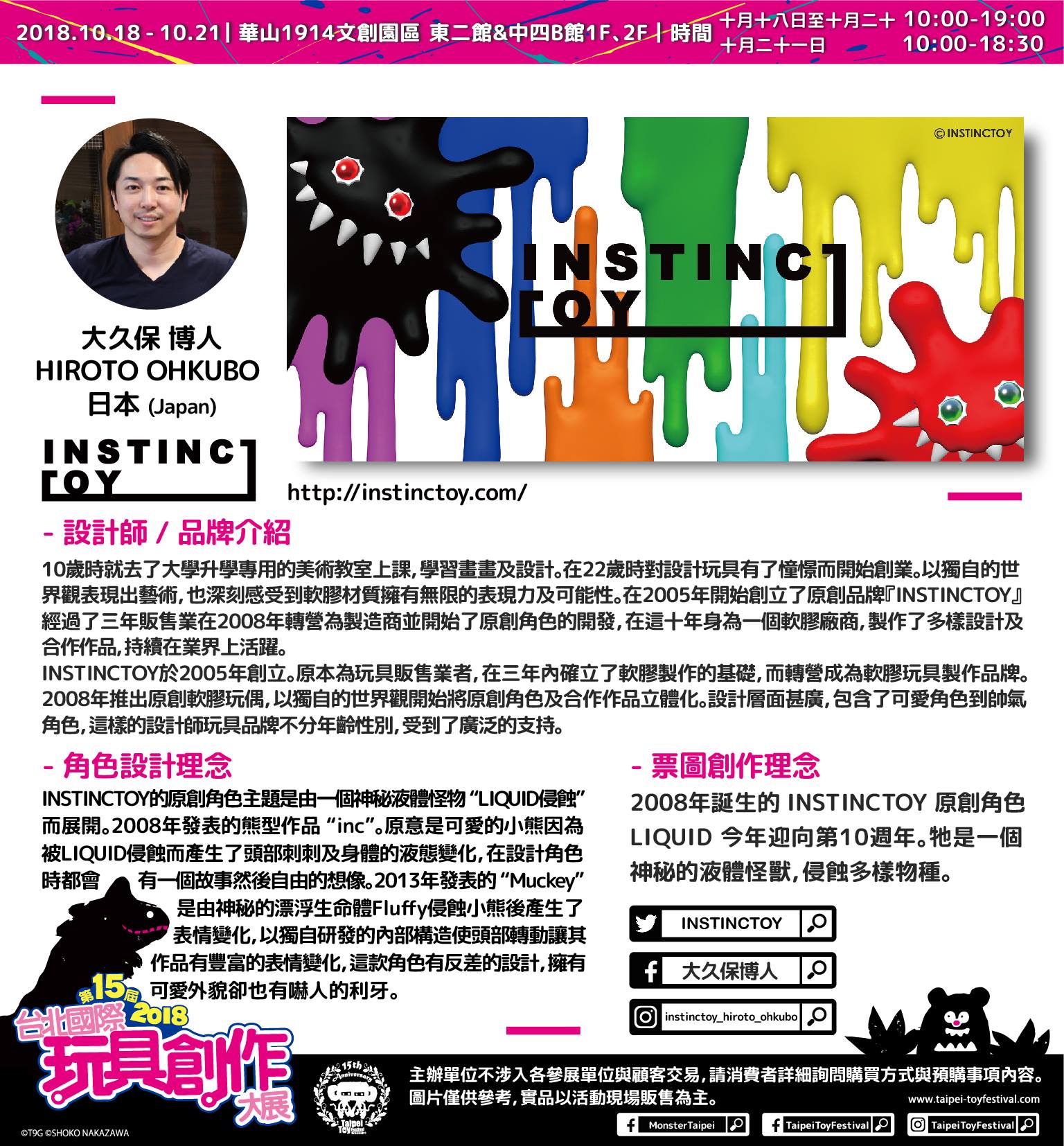 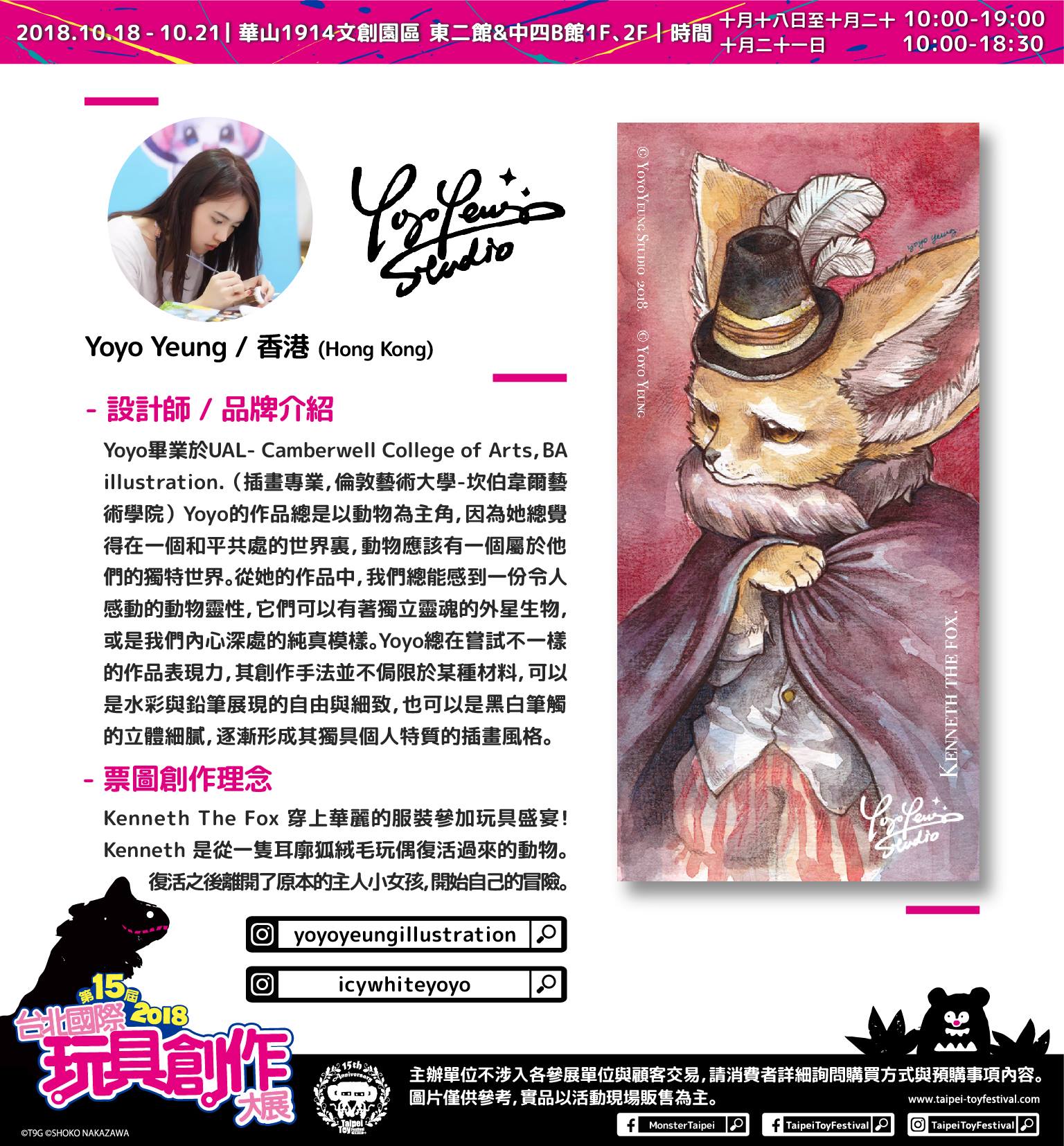 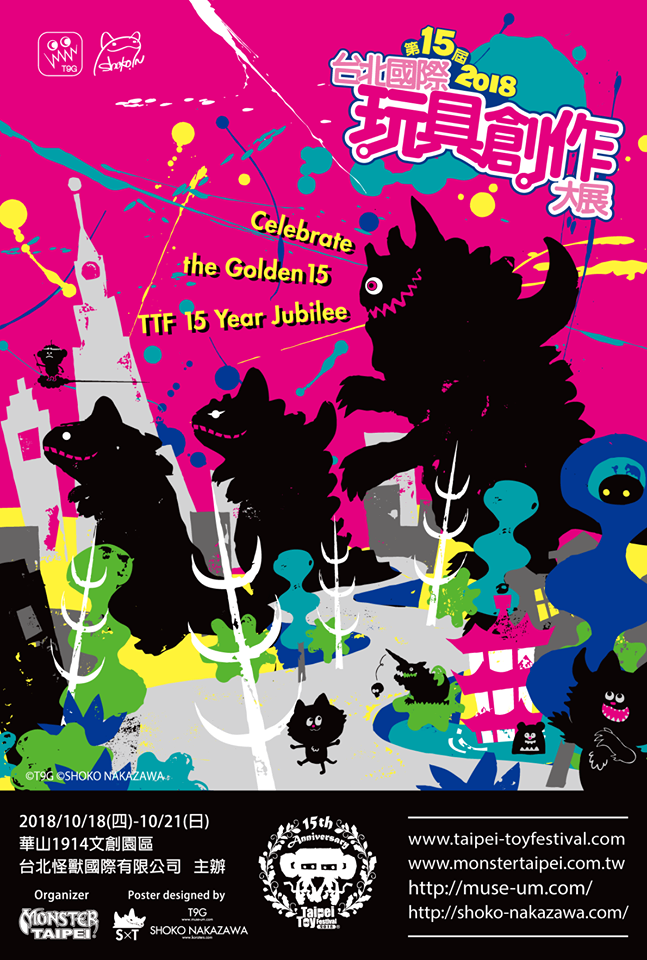