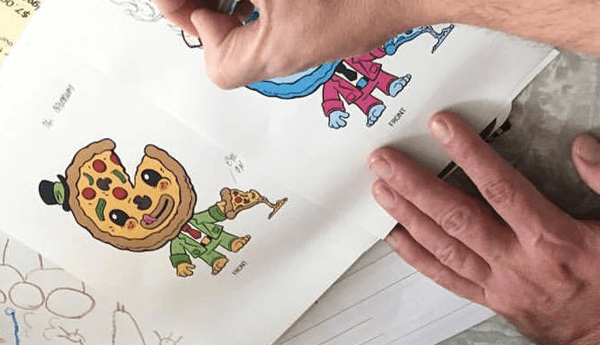 They often say that the apple doesn’t fall far from the tree, and we think that may well be the case with the Tolleson family! Scott Tolleson is one of THE names of the Designer Toy world we all live in, so when there is potential that his kids take up the mantle of toy design, we all stand up to take notice. The Tolleson family must constantly think of food, whether that’s Bao Buns, Kookies or Tacos, it’s clear that most designs surround the world of food. That is no exception with the potential release of My Little Pizza. Rumours are going into overdrive that Scott’s offspring are working closely with Kidrobot to bring you a future food-based release… Now, this is all TTC speculation, we caught a glimpse into the world of the Tolleson family when Scott’s wife shared the above picture of Scott drawing with his daughter on Facebook, and we put 2+2 together and could get 5.

Our guess is that Tolleson doesn’t seem to be the guy that would waste time on sketches if there was no potential for a possible release further down the line. TTC could well be wrong.

Let’s be honest, a pizza release by The Tolleson Kids would be an absolute beauty right about now. Everyone loves pizza. Now to be clear, this could well be a family drawing session, with no vinyl release in mind. We at TTC dream of pizza, so any future toy release makes our mouths water. Fingers crossed the Tolleson kids work with Kidrobot to release My Little Pizza in the near future. We’ll keep our eyes on the prize, and will bring you more details when/if they become known x 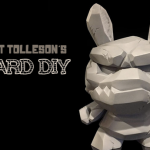 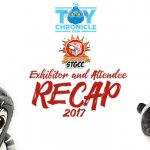